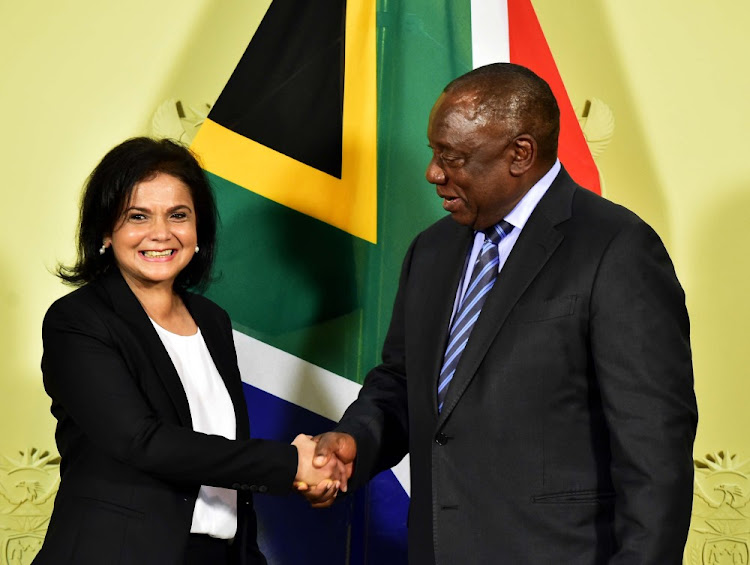 President Cyril Ramaphosa said on Thursday that tackling crime and corruption within the public sector will remain a top priority in his government clean-up.

Delivering his second state of the nation address, Ramaphosa said work was under way to reconstitute key state security institutions such as the National Prosecuting Authority, the SA Police Service, the SA Revenue Service and the State Security Agency.

"You watch the space," he said, using the phrase twice in his speech.

He said he would soon announce measures to reconstitute the state intelligence structures, which, among others, would include the re-establishment of a state security council that he would chair.

Ramaphosa said intelligence operations needed to return to their legislative mandate to "defend and protect the people of SA and not any other party officials".

Listen to the full audio:

The 2019 State of the Nation Address was packed full of interesting moments. We bring you the top 6.

IN PICTURES | The glitz and glam from the #Sona2019 red carpet

Ministers, members of parliament, and guests strutted their stuff on the red carpet ahead of the 2019 state of the nation address on Thursday evening.
News
2 years ago
Next Article