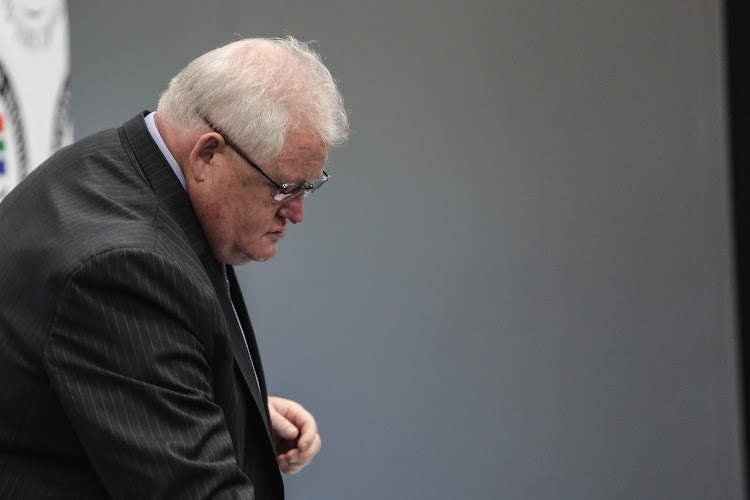 Agrizzi detailed how the money that changed hands was so much, it became monopoly money, with Bosasa allegedly dropping between R4m-R6m on bribes a month. Agrizzi said the money was kept in vaults at the Bosasa headquarters before it was delivered in grey security bags.

Agrizzi claimed that Bosasa forked out R1.8m for the ruling party's election campaign in the North West five years ago.

The department of correctional services allegedly also benefited from Bosasa. Prior to Tom Moyane's tenure as prisons chief, Agrizzi claimed the company paid the department R500,000 monthly, between 2008 and 2016. When Moyane became national commissioner for the department, Bosasa increased the bribe payments to R750,000.

Environmental affairs minister Nomvula Mokonyane dominated headlines as she was heavily implicated by Agrizzi. The former chief operating officer claimed that Mokonyane had for years received a monthly payment of R50,000. These payments were made in an unspecified time frame.

Vincent Smith, former chair of the portfolio committee on correctional services and  ANC MP, was among those implicated by Agrizzi. Smith is alleged to have received a lump sum of R671,000, which he initially said was a loan.

Former Bosasa executive Angelo Agrizzi has detailed how the company bribed senior officials from the department of correctional services (DCS) to ...
News
2 years ago
Next Article