Unclaimed body of car guard runs out of time 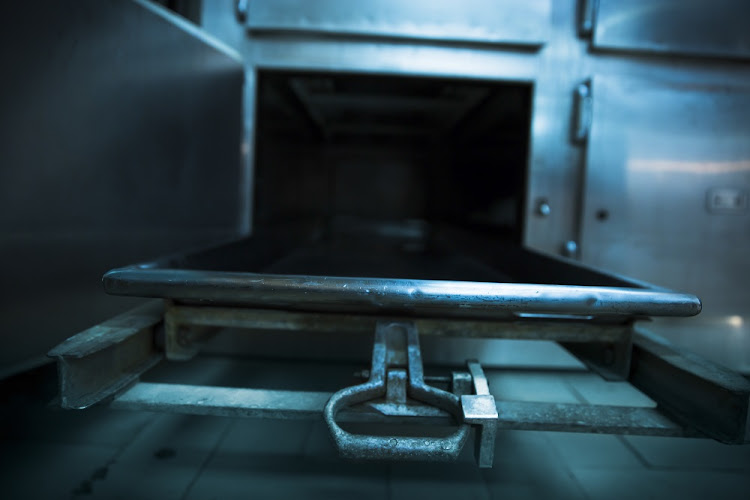 The family of a car guard killed by a motorist in the Johannesburg CBD in August has not been located.

Police finally released the name of the car guard yesterday, hoping to locate his family as there are fears that he may be buried as a pauper.

Captain Xolile Mbele told Sowetan yesterday that the investigating officer has been able to get his name.

"The name of the deceased is Xolani Mesoane of Sebokeng. We ask anyone who knows him to come forward," said Mbele.

Over the past months police have been racing against time to find Mesoane's family as his body has been kept in a government mortuary for a long time with the possibility of him being buried as a pauper growing as no one claims it.

Mkhulisa hardly spent a minute in the dock as his case was postponed to January 31, when the court is expected to give him a date for his trial.

On the evening of August 7, Mkhulisa allegedly arrived at the corner of Pritchard and Rissik streets in his silver grey Toyota Yaris, accompanied by his girlfriend.

Mesoane allegedly requested money from him to keep an eye on the vehicle. Mkhulisa apparently refused and when he later returned to his car, he allegedly found that it had been broken into and some of his items were missing.

He then confronted Mesoane and demanded answers for what had happened.

Mkhulisa then allegedly beat Mesoane for some time and left him bleeding on the pavement. Mesoane was confirmed dead by paramedics when they arrived at the scene. None of the other car guards knew Mesoane's name or where he stayed as he had only been there for three days. Mkhulisa is out on R2,000 bail. 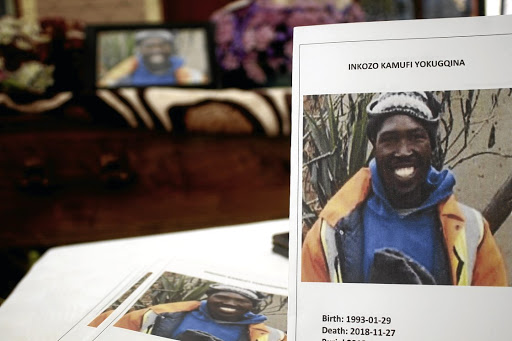 Vusi Mgiqwa died after being punched. 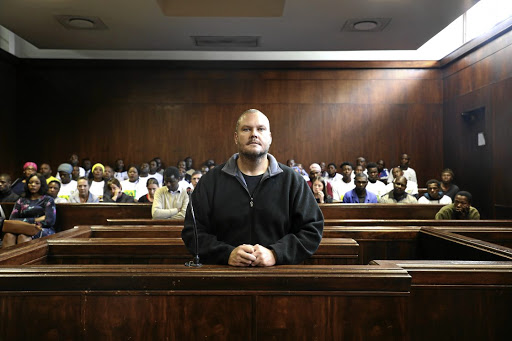 Van der Merwe allegedly punched Mgiqwa outside a restaurant in Selcourt, Springs, after an altercation over parking. Mgiqwa fell on his head and was left unconscious due to the head injuries he suffered.

He later died in hospital.

Van der Merwe left Mgiqwa on the ground and sped off with his wife and child in a car. However, witnesses took the car registration number and alerted the police. He was arrested at home on October 29.

The Springs mechanic spent over a month behind bars before being granted bail of R6,500. His case was postponed to February 1 for further investigation.