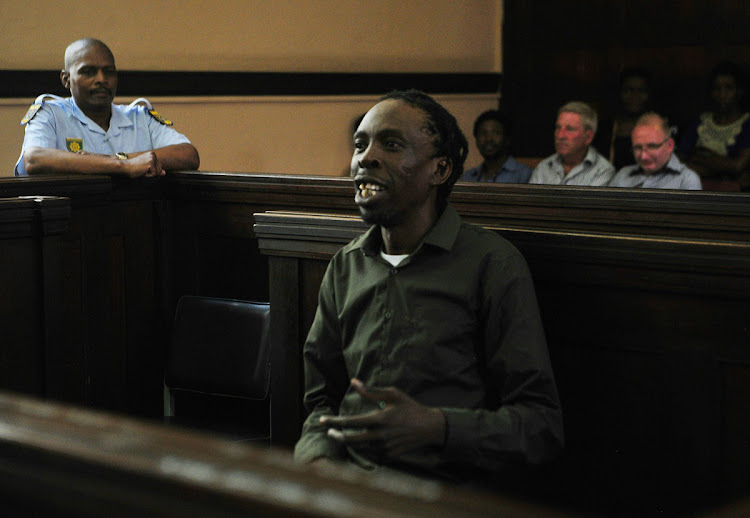 Thulani Ngcobo, better known as music star Pitch Black Afro, has appeared at the Johannesburg magistrate's court after he was charged with murder and defeating the ends of justice.

He allegedly killed his wife Catherine 'Trisha' Modisane on New Year's Eve at a B & B in Yeoville, Johannesburg.

His bail application was postponed by magistrate Carlo Labuschagne  to January 18 after his defence failed to verify his address.

Ngcobo was in good spirits after seeing his mother in the courtroom. "Mama let me kiss you. You look beautiful," he said.

In attendance were his family, who declined to speak to the media, and members of the Ukumzansi movement who were there to oppose the scourge of femicide in South Africa.

Modisane was laid to rest on Friday in Soweto.