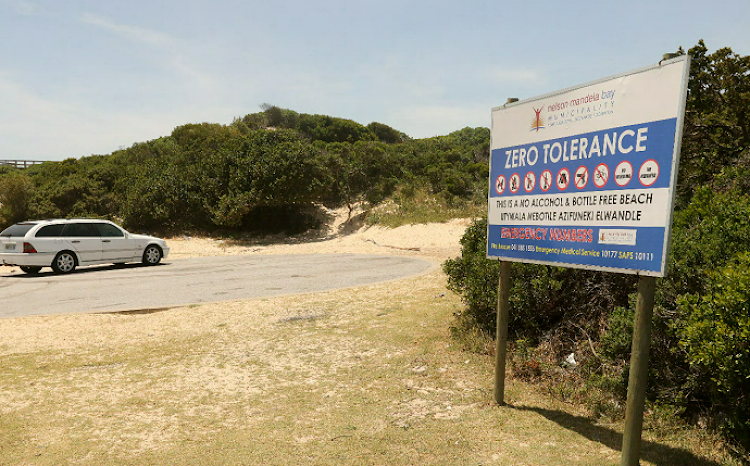 A 25-year-old woman who allegedly snatched a toddler from a beach in Port Elizabeth is expected to appear in court on Tuesday.

Colonel Priscilla Naidu said the woman was arrested in a shack in Victoria Park Drive on Sunday morning. She allegedly kidnapped a three-year-old boy from a beach in Summerstrand on Friday last week.

It was alleged that the suspect, who identified herself as Meagan from Schauderville, had befriended the child’s 52-year-old grandmother at the beach.

“After a while, both women went across to the nearby shopping centre to buy liquor,” said Naidu.

“They went back to the beach and waited for the child’s mother, who never arrived.

The toddler who was allegedly kidnapped from a Port Elizabeth beach on Friday has been found.
News
2 years ago

“The two women stayed on the beach and a while later, at about 6pm, ‘Meagan’ went back to the shopping centre to buy cigarettes. She took the child with her and never returned."

The shop’s CCTV footage captured the suspect with the child.

Community members alerted police of a possible sighting of the woman and the child in Victoria Park on Sunday.

Naidu said the boy was found with the woman in a shack deep in the bushes near Victoria Park Drive.

"The homeless woman alleged that when she returned with the child after going to the shop, she could not find the grandmother, so she took the child with her.

"She could not give a reasonable explanation as to why she didn’t contact police," added Naidu.

The woman will appear in the Port Elizabeth Magistrate's Court on a charge of kidnapping.