Ekurhuleni hit by spate of kidnappings for ransom 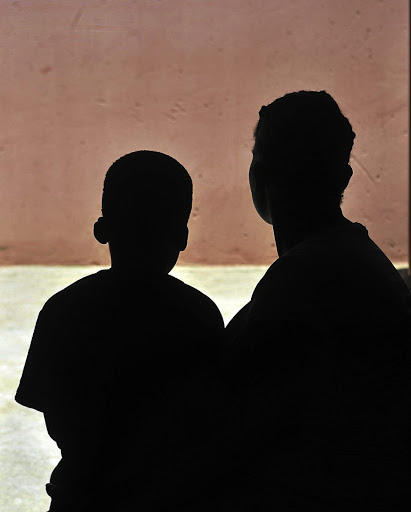 A 25-year-old woman from Clayville lives in fear because her son's kidnapers have not been arrested. / Veli Nhlapo

A Gauteng mother was gripped by fear when the people who kidnapped her six-year-old son threatened to kill him if she failed to pay a R15,000 ransom.

The kidnappers had left a note informing her to call them. They also warned her against involving the police.

The 25-year-old woman's son is one of at least five children from Ekurhuleni who had been kidnapped on separate occasions and later returned to their families once the ransom money had been paid.

In the meantime, the police are on the hunt for five men believed to be travelling in a white Mazda 3.

Yesterday, the woman from Clayville outside Tembisa said her son was snatched while playing with friends in the streets about two weeks ago.

"A group of children came to tell me that my son was taken into a car by some men. I immediately took my phone and went to look [for him]," she said.

While searching for the child, the mother called the phone number written on a piece of paper.

The man who answered the call told her: "We just took your child. We are in business and we need R15,000 in two hours if you don't want us to kill him."

The woman, accompanied by the child's father and a neighbour, decided to report the matter to the police.

She said they spent the whole day and night making calls to the kidnappers with the assistance of police ransom negotiators.

Five children were kidnapped on three successive days this month in Gauteng and the kidnappers managed to extort money from their families.
News
3 years ago

"One of the men was so rude when I pleaded with them, telling them that we did not have the amount they were asking for. I started to cry when he swore at me and told me to go prostitute myself in order to get the money," she said.

The woman said they were able to raise R2,000 with the help of the community and a local church.

Her son was dropped off at a restaurant in nearby Kaalfontein once the kidnappers had received the ransom money via e-wallet.

"We found him there eating a meal. It was so emotional. The first thing I did was to hug him and check if he was hurt."

The woman said they now live in fear after the kidnappers' car was spotted in the area a few days after the boy's return.

"I was shocked when police told me that other children were taken a day after my son," she said.

Another parent whose eight-year-old son was snatched with three other boys also said the kidnappers left a note.

The 35-year-old woman said the men wanted R50,000 for all the children but the parents could only raise R4,500 which the kidnappers accepted.

She said the boys were left somewhere in Midrand after the payment was made.

"We are living in fear. Most parents in the area keep their children indoors and some have sent their children away to be with relatives," the woman said.

A 17-year-old was also taken and later dropped off in Hillbrow after his parents paid R5,000.

Yesterday, Ekurhuleni North police spokeswoman Zukiswa Mgijima appealed to the public to be on the lookout (for any suspicious activity) and help the police arrest the suspects.

She appealed to parents to remain vigilant, saying children were more likely to be targeted during school holidays.

Gauteng MEC for community safety Sizakele Nkosi-Malobane said they had assigned a team of detectives to crack the case. "We cannot fold our arms and allow the criminals to instil fear in parents and to deprive children of their rights," Nkosi-Malobane said.