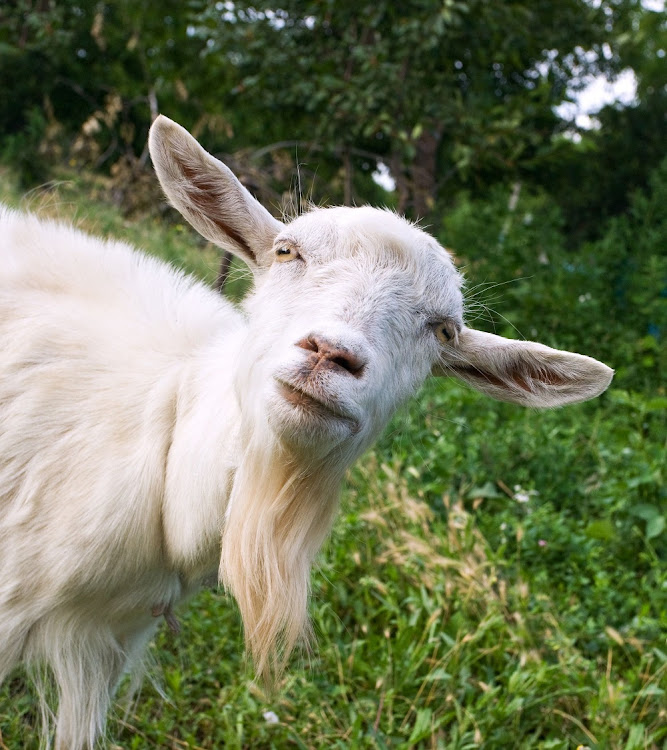 A 57-year-old Mpumalanga farmer and his 24-year-old son have been arrested for malicious damage to property and cruelty to animals.

The two were arrested on Christmas eve for allegedly killing 42 goats belonging to another farmer in Standerton.

According to Mpumalanga police, the suspects who can not be named until they appear in court started by shooting three goats which they saw grazing on their farm on Monday and then ran over 39 using their bakkie.

“The accused are due to appear in the Standerton magistrates court on Thursday facing charges of malicious damage to property, animal cruelty and related charges. This came after they were arrested on Monday December 24 for allegedly shooting three goats and running over 39 belonging to a local farmer. The accused who are father and a son saw the goats grazing on their farm and decided to kill the animals,” said spokesperson of the Mpumalanga police brigadier Leonard Hlathi.

Provincial commissioner of the police in Mpumalanga General Mondli Zuma has applauded the police for their swift action in detaining the accused.

“We calling for our people to live together in harmony and learn to tolerate each other," said Zuma.