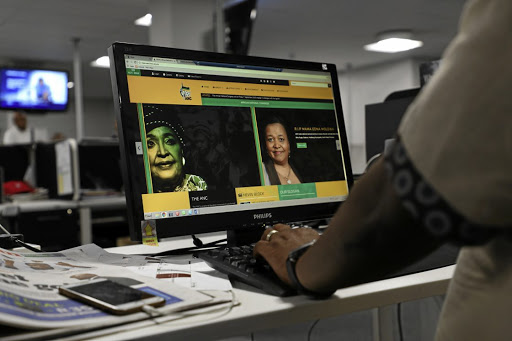 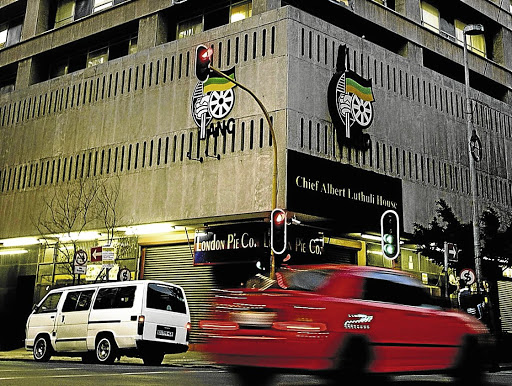 The battle between the ANC and Unwembi Communications, which is responsible for developing and hosting the ruling party's website, will now go to court after the two failed to reach a settlement.

Unwembi Communications is suing the ANC for R32m for the party's website and for also developing and hosting the membership system, which it says the party has not paid for.

The ANC's official website has been down since September, with attorneys for Unwembi Communications saying at the time they had instructed the service provider to withhold services until the money had been paid.

A notice that reads: "This website is suspended due to nonpayment to the service provider," was put on the website, but has since been removed.

In October, the ruling party launched its new "revamped" website but on a completely different domain name.

At the time, ANC spokesperson Pule Mabe said the party had decided to cut ties with the service provider and that the mutual agreement settlement fee was R3.7m.

The ANC has been dealt a major blow after its unpaid web developer withheld the party's key historical records.
News
3 years ago

That same month, Hogan Lovells for the ANC, wrote to Unwembi's lawyers saying the party would make arrangements to pay the service provider, but only the amounts which it was liable for under the agreement with the company.

The ANC also asked for copies of all invoices and wanted its domain name and website restored.

However, Unwembi's lawyer Gert van der Merwe said yesterday no payment was ever made and now a summons has been issued by the high court in Pretoria.

The ANC has filed a notice of intention to defend the action.

"They have applied to have the domain name registered in their name, that is pending and our defence to that is of course they can get it; we don't want it; but they just need to pay us," Van der Merwe said.

ANC acting spokesperson Dakota Legoete confirmed that the party would be opposing the matter.