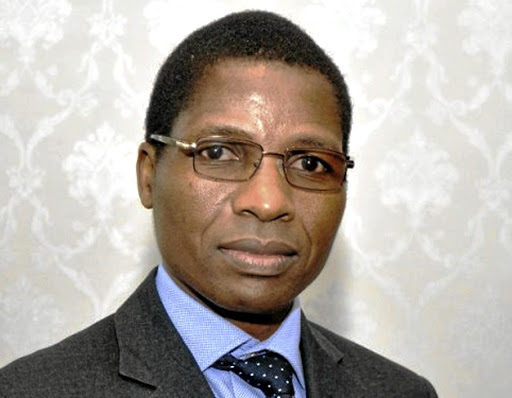 Two men accused of plotting the murder of slain University of Zululand professor Gregory Kamwendo in May will remain behind bars after they were denied bail in the Empangeni Magistrate’s Court on Thursday.

Nkuna is alleged to have put a R25‚000 price on Kamwendo’s head with Mthiyani facilitating the hit.

Fellow academic one of two suspects arrested
News
3 years ago

The Sowetan reported that Kamwendo’s slaying had come after the professor had uncovered a fraudulent PhD syndicate at the institution.

The paper said the Kamwendo had opposed the alleged syndicate‚ which had ultimately resulted in his death.

The 53-year was gunned down while sitting in his car outside his home in Empangeni.

He sustained multiple gunshot wounds to the upper body and was declared dead at the scene by paramedics.

University of Zululand professor shot dead in his car

Dean of the Faculty of Arts professor Gregory Kamwendo was in his vehicle when he was gunned down.
News
3 years ago

Tributes for Kamwendo poured in on social media in which his students described him as a "lovely soul" and a dedicated academic.

The Malawian-born professor in sociolinguistics and education was appointed dean of the faculty of arts at the university in 2016.

The pair will appear again in court on February 5.