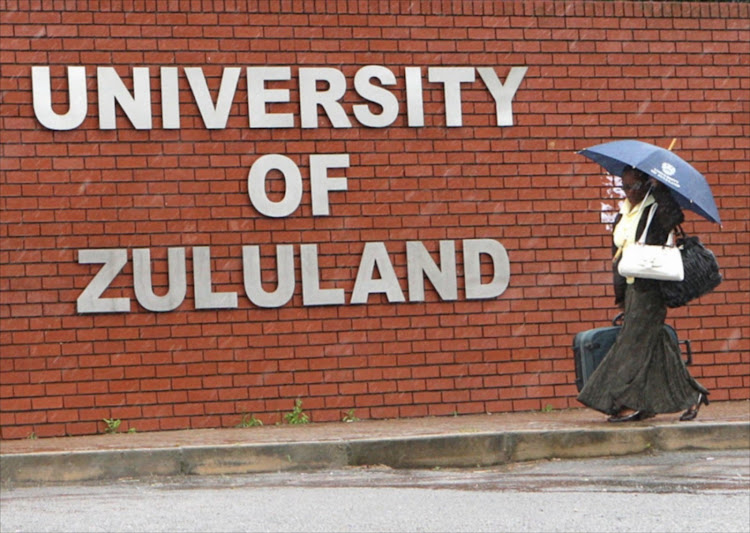 A student was stabbed and killed at the University of Zululand.
Image: Gallo Images

The University of Zululand on Monday launched an independent investigation into a fatal stabbing incident between roommates‚ which subsequently led to a violent mob-justice attack.

“The university extends its deepest sympathies to the student’s family and friends‚ as well as the university community‚ for the tragic loss of young life‚” said university spokesperson Gcina Nhleko-Mdluli.

The incident‚ which took place on Sunday following an unknown argument between first-year students‚ was condemned by the university.

“University leadership has taken swift and decisive action by initiating an independent investigation‚ which will unravel facts surrounding the incident‚ as the details are not clear at the moment.”

The institution has offered to provide counselling services to all affected.

Students and staff of the university have been urged to allow both the independent and police investigations to proceed without hindrance.

A Saturday afternoon campus party at the University of KwaZulu-Natal ended in bloodshed and death.
News
3 years ago

The Student Representative Council (SRC) of the University of Zululand has reacted with shock to a fatal stabbing incident between roommates that led ...
News
3 years ago
Next Article