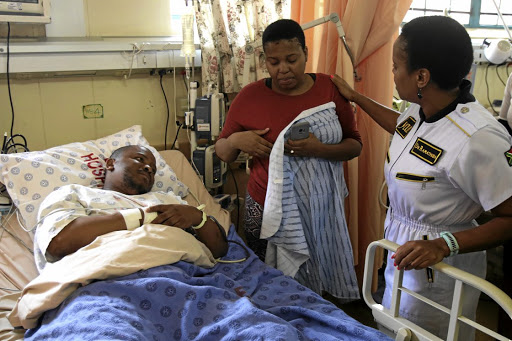 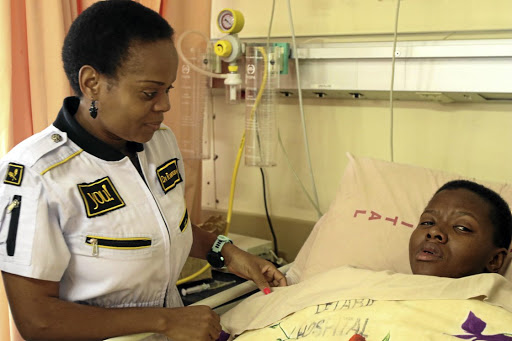 Three doctors at Letaba Provincial Hospital in Limpopo who were shot and injured during a robbery on Thursday morning have threatened to leave the residences where they were attacked.

The doctors - two women and a man - were attacked and their belongings stolen at their hospital residences when five armed men broke into their homes at 3am.

Limpooo health MEC Phophi Ramathuba said the doctors told her they would no longer live at their residences because they feel unsafe and unprotected.

"The suspects accessed the facility towards doctor's residence where they fired shots and during that process three doctors were injured with one sustaining severe injuries.

"They say they are going to stay in Tzaneen town where they will buy their own houses and feel safer. And if they leave the residence it means they will work from 7am to 4pm and they will not be able to be easily accessible, and urgently to save lives," she said.

Ramathuba said one of the doctors was seriously injured and needed to be operated on in theatre.

The couple's domestic worker Thandi Sithole, who was busy scrubbing bloodstains on the floor, said the incident has left her also fearful.

"There is a lot of blood here, I have never seen such blood in my life though I work here at the hospital. When I arrived I found that the plasma TV is missing, three laptops, three phones and R17000."

A security guard, Ronnie Machimana, said the suspects gained access to the medics' residence at the hospital through the palisade fence.

"We suspect they had a getaway vehicle parked somewhere outside the hospital premises. One of our colleagues spotted the armed men and when he flashed the torch he was met with a hail of bullets and subsequently ran for cover," Machimana said.

A nurse at a Gauteng clinic was allegedly slapped and punched by relatives of a woman who gave birth to a stillborn at the facility.
News
3 years ago

Ramathuba said she had asked police to investigate the spate of attacks on healthcare workers across the province.

"This year alone we had more than five hospitals attacked and doctors robbed at gunpoint. We are no longer operating clinics at night in some areas because of criminals."

Col Moatshe Ngoepe said a couple was asleep when the suspects broke into their house and attacked them.

"The suspects proceeded to another house where they attacked another couple, shooting a male doctor and assaulting his wife with a sharp object," Ngoepe said.