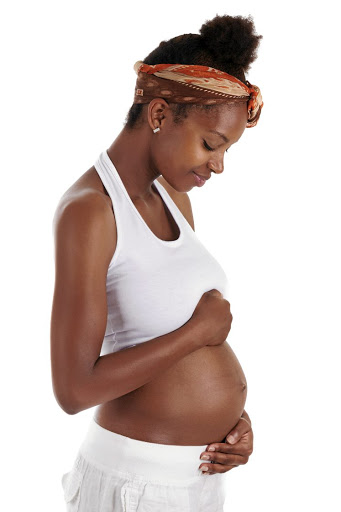 Pregnant women are not allowed at University of Zululand premises when they reach third trimester. /123RF

University of Zululand has kicked out students off its residences as a consequence of being pregnant.

The commission for gender equality announced yesterday that their investigations had found that expectant women were expelled from varsity premises.

Mlondolozi Vava from the legal department at the commission for gender equality (CGE), said members of the student representative council (SRC) at the university had reported this to the commission.

"The SRC advised the CGE that when a student is pregnant while residing at the university residence, the university expels the students from the residence when they are approaching their last trimester of the pregnancy," Vava said.

He said the commission was also told the university clinic does not provide prenatal care and that the ambulance does not assist students who are having pregnancy-related medical issues.

Vava was speaking at the commission for gender equality hearings which aimed to aide transformation in institutions of higher learning.

University of Zululand vice-chancellor, Professor Xoliswa Mtose, said she was shocked about the findings.

"I would never tolerate that, it is possible that people are malicious and want to create trouble," she said.

Mtose admitted the university had had issues of unwanted pregnancies with a large population of female students getting illegal abortions.

"It could be true [that students have been expelled from residences]. I would need to go back and investigate."

Vava said the university did not have a sexual harassment policy but a draft policy that has been recently introduced.