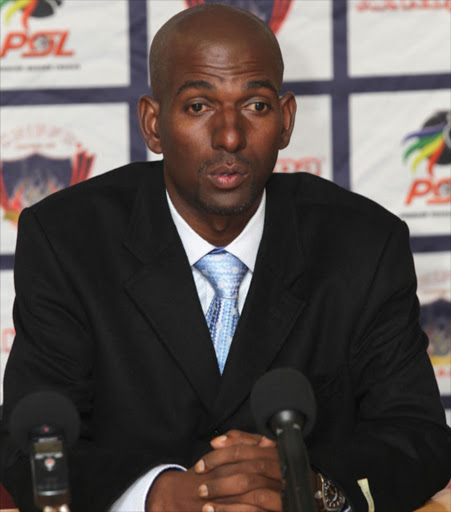 The local football fraternity mourned the passing of Royal Eagles coach and former Chippa United mentor Roger Sikhakhane, who passed away at the age of 42, the team confirmed on Saturday.

Sikhakhane, who came to prominence on the local football sphere as Chippa United mentor, joined the Eagles towards the end of last season.

Eagles was said to have appointed Serbian Zlatko Krmpotic to replace Sikhakhane, who had been on sick leave.

He saved Eagles from relegation and was largely expected to challenge for some silverware this season.

Cape Town City said on their Twitter page that they were saddened to learn of Sikhakhane's death.