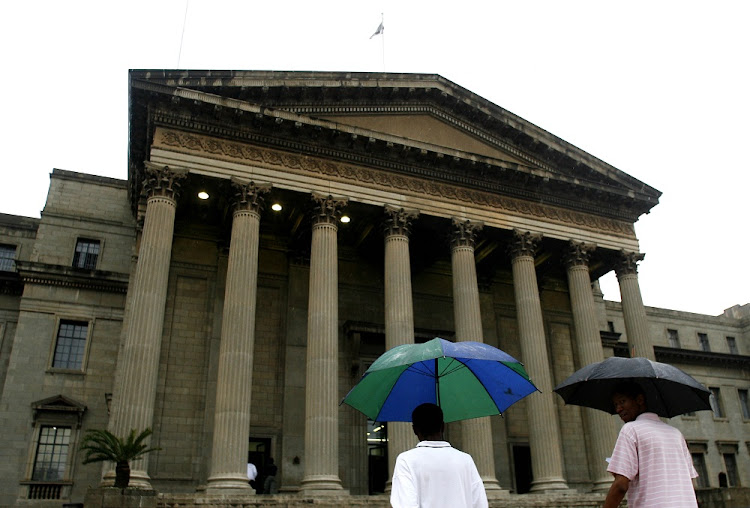 A University of Witwatersrand student who was badly injured during a brawl was discharged from hospital on Wednesday afternoon‚ the university confirmed.

The man was injured during a fight between members of the Progressive Youth Alliance (PYA) and Economic Freedom Fighters Student Command (EFFSC) and was admitted to hospital following the assault in the early hours of Wednesday morning.

According to an EFFSC eyewitness‚ who asked not to be named‚ the student‚ belonging to the PYA‚ was beaten up for allegedly assaulting a female student on the campus.

A PYA coordinator‚ Cebolenkosi Khumalo‚ who also witnessed the assault‚ said the student was beaten up by EFF members over an argument about posters displayed on campus.

“I was one of the people who were trying to stop the fight. However‚ the EFF had more people than us. They reached him and he was beaten up by various people‚ including one lady who hit him with a glass bottle‚” Khumalo said.

This is not the only violent incident that has erupted during the voting period for the Student Representative Council (SRC) at Wits. A number of videos have surfaced on social media‚ showing students tearing campaign posters‚ and assaulting and swearing at each other.

Wits spokesperson Shirona Patel said: “We can confirm two incidents that are under investigation. Despite these incidents‚ the elections have been really peaceful. We have had more students voting this year‚ as compared to the previous years‚ and that is important for context.”

Wits senior communications officer Buhle Zuma said the incidents may be in violation of the SRC Election Code of Conduct‚ which was adopted by all candidates.

“The SRC Electoral Team together with Campus Protection Services are investigating these incidents‚” Zuma said.

Zuma said the voting statistics showed that more than 20% of the student population had voted. These had surpassed the total number of students who voted in last year’s election. Voting commenced on Tuesday and was expected to end on Wednesday evening.