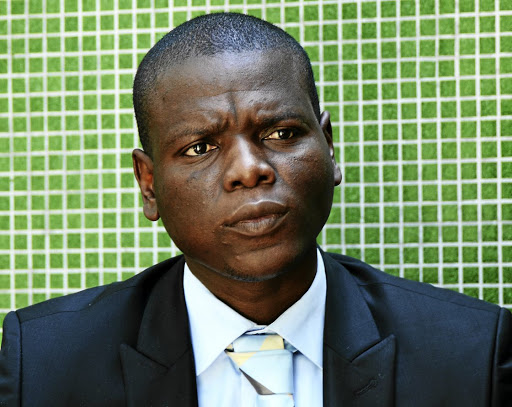 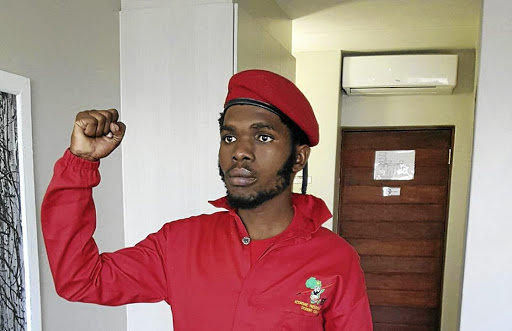 South Africa has young, promising leaders that could shape the country, and are players in different fields.

We take a look at six promising young leaders:

EFF Student Command president Phuti Peter Keetse believes that young people are well-placed to influence the cause of history in this country.

"The young people of 1976 have given us the right to vote, [but] there is a lot we are lacking. We are not participating in the elections to influence the direction of the country. There is [a big] vacuum - we are not taking the responsibility to decide the fate of our country," he said.

Keetse said the fact that the youth formed a significant portion of the population showed that it had the numbers to mobilise for change.

The new generation of South African medical doctors have taken the fight against disease in their stride.
News
3 years ago

Mkhuleko Hlengwa of the IFP Youth Brigade earlier this year called on former president Jacob Zuma to take the nation into his confidence about the implementation of free education at higher education institutions.

The 31-year-old is the youngest MP and is definitely going places. He currently sits on three committees, namely the Scopa, finance, and portfolio committee on international relations and cooperation.

Hlengwa, who was sworn into parliament in 2012 at the age of 24, holds a bachelor's degree in social sciences majoring in political science and community development.

Lamola has been tasked with handling the hot debate around land reform. The 35-year-old also has two law degrees.

He was recently appointed as a member of the SA Express board by Public Enterprises Minister Pravin Gordhan.

The former deputy president of the ANC Youth League, now sits in the NEC and the national working committee.

Zakhele Mbhele of the DA is also one of the youngest MPs in the country. He joined the DA in 2005 when he was a candidate contesting the Student Representative Council (SRC) at Wits University.

Mbhele, 34, has previously served as a media liaison officer for Western Cape premier Helen Zille, from November 2011 to May 2014. He was then elected to the National Assembly in 2014 and currently serves as DA spokesman on policy.

Rapelang Rabana is a co-founder of Yeigo Communications, a major software company based in Cape Town.

Some of Rabana's accolades include being selected as a Global Shaper by the World Economic Forum and she's also an ambassador and juror for the United Nations World Youth Summit Awards.

Nompendulo Mkhatshwa, a young black female activist, is currently pursuing her studies in education and aims to be a specialist in the education sector.

She became the darling of the people in 2015 with her trademark ANC doek during the #FeesMustFall (FMF) campaign.