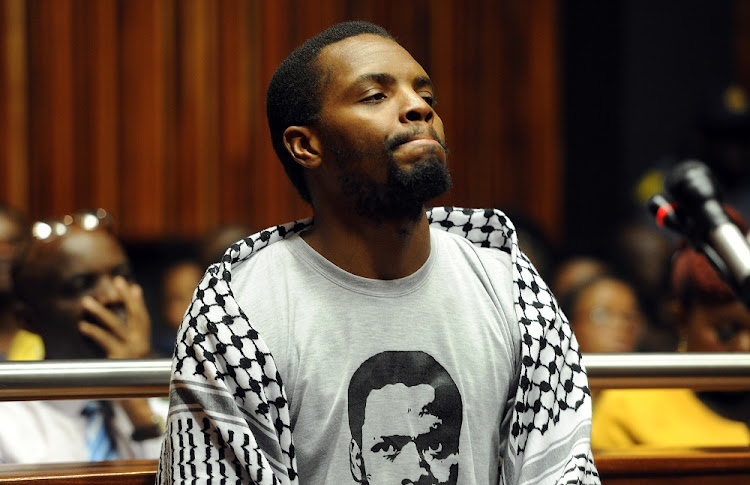 Fees Must Fall campaign leader and former Wits University SRC president Mcebo Dlamini on Friday took a long walk Wits to the Union Buildings in a bid to get President Cyril Ramaphosa to intervene in the court cases levelled against students who were arrested during fee hike strikes.

According to one of his social media posts on Friday‚ Dlamini began his trek from Johannesburg to Pretoria at 10am. At 3pm‚ he updated his followers that he was walking past the Midrand area‚ about halfway to his destination.

Student activist Mcebo Dlamini has rejected a plea deal offered by the state.
News
4 years ago

Prior to his walk‚ Mcebo took to Facebook to say: "I have taken a conscious decision to write a formal letter to the President of the Republic‚ Cyril Ramaphosa‚ calling him to exercise his prerogative powers and grant amnesty and pardon all the #feesmustfall activists. Before the end of the day tomorrow the letter will be delivered. Salute."

Dlamini's steps for action come after another popular free education activist activist‚ Bonginkosi Khanyile of the Durban University of Technology‚ was this week found guilty of public violence‚ failing to comply with police instructions and possession of a dangerous weapon.

The charges emanated from incidents which occurred during the height of the university fee-hike revolt back in 2016.

Khanyile‚ through his advocate Danie Combrink‚ had admitted that during the violent protest action he had disturbed the public peace‚ used a slingshot to stone police and ignored their pleas to disperse.

His sentencing is set to take place in October.

#FeesMustFall activist Bonginkosi Khanyile has been convicted on charges of public violence‚ failing to comply with a police instruction and ...
News
4 years ago

Dlamini himself faces a string of charges linked to the Fees Must Fall movement. His trial is scheduled to start next week.

In one of the prominent pictures of Dlamini taken during the protests‚ he was seen wearing a police helmet and carrying a police shield. This picture led to him being charged for theft.

Some of the other charges he faces include assault‚ public violence and malicious damage to property.

Commenting on Khanyile's admission of guilt‚ Dlamini earlier this week said on social media he would not follow suit.

"State must find me guilty: not going to incriminate myself on jack nothing (sic)‚" part of Dlamini's post read.