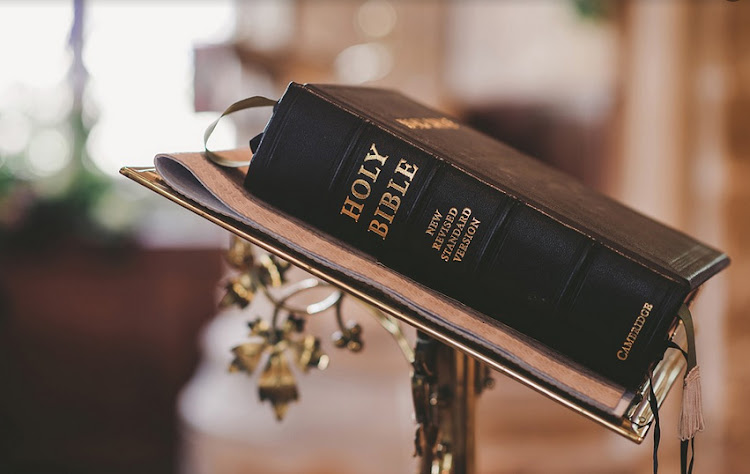 A man has revealed how he was sexually molested by a priest.
Image: Pixabay

More than 30 years after being sexually abused by a Catholic Church priest, a former child Struggle activist has spoken out.

William Segodisho, 46, from Seshego in Limpopo, said he was raped by a white priest during the period 1985 to 1989.

Speaking at a press conference in Johannesburg, he said it was time to break his silence.

"I have kept silent for almost three decades. I would hate for this to be taken to the grave," he said.

William Segodisho speaks about his abuse at the hands of a British Catholic priest, who was based in South Africa during the 1980s and 1990s, at a media briefing in Rosebank, Johannesburg, on Tuesday October 9 2018.

Segodisho said he ended up being under the care of a priest from Christ the King Cathedral who was also an authority figure in the shelter he ended up at after fleeing from Polokwane for his political activity.

He said the priest went out of his way to make him happy and this was when the grooming began.

He said towards the end of 1985 he was taken to a school in Roodepoort by the priest.

"Immediately after being taken to this school, I was invited to his church to celebrate my admittance to the school. He also told me that I was to sleep over," he said.

"When we were in the room, instead of offering me orange juice he offered me a glass of whiskey."

Segodisho said he was forced to drink alcohol even though he did not want to.

"I eventually got drunk and he started to tell me everything he has done for me. The clothing, the pocket money and the school. All I had to do was give him a bit of pleasure," he said.

Segodisho said he had to touch the priest intimately to show his gratitude.

He said it started with touching then went on to kissing.

"He made it known that I must never tell anyone about this. He told me I would lose my place in the shelter and not go to school. He knew I had a hunger to get an education."

Segodisho is being supported by the South African Male Survivors of Sexual Abuse and Women and Men against Child Abuse.