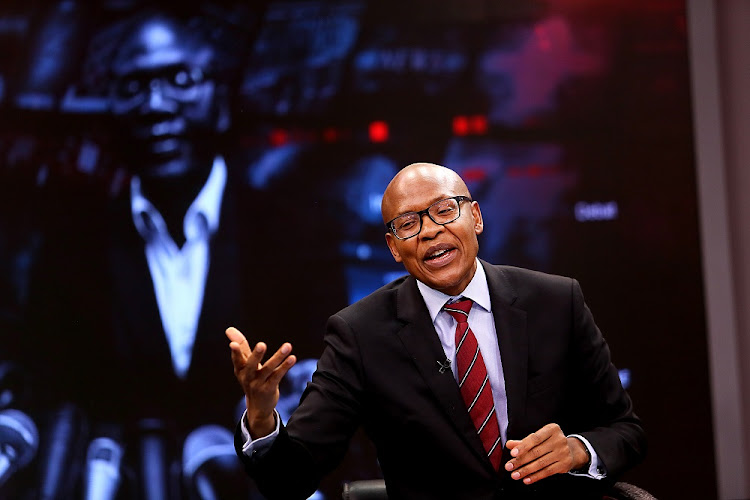 The Labour Court ruled on Thursday that Infinity Networks Media, the company owned by Mzwanele Manyi, must reinstate employees immediately.

The court found that Infinity's television station Afro Worldview flouted the law when it fired staff.

"The first respondent's [Infinity Networks Media] conduct in failing to engage in retrenchment consultation process, while having contemplated dismissing its employees for operational requirements, is in breach of the provision of section 189 and 189A of the Labour Relations act," ruled the court.

"The first respondents is ordered to reinstate those of the second respondents [Afro Worldview] with whom it has terminated its employment relationship with immediate effect until it has complied with a fair consultation process in terms of section 189 and section 189A of the Labour Relations Act."

Employees of Afro Worldview‚ previously known as ANN7‚ were told on Monday not to return to work on Tuesday.
News
3 years ago

Employees were shocked when management called them to a meeting and told them that they should stop working effectively as there was no money, and that they will receive a month’s salary as token of appreciation.

Communication Workers Union (CWU) general secretary Aubrey Tshabalala said: “We are very happy that the court has reinstated the workers and said they will have to be paid until today. Afro Worldview attempted to flout the labour act by dismissing workers and paying them a month’s salary.”

Tshabalala added that the judgment will set a precedence for employers “who like to take chances” as they will now be prohibited by this ruling.

Employees said in dismissing them, the management had said there was no money to pay salaries.

“If there’s no money, then they must file for liquidation, then sell the company and pay the workers [their retrenchment packages]. They must also explain when did they realise they no longer have [the] money,” said Tshabalala.

The judgment does not, however, affect Afro Voices's former employees as the company complied with the law when filing for liquidation. Manyi could not be reached for a comment.

The North Gauteng High Court on Tuesday granted an order for the provisional liquidation of the company that owns The New Age newspaper.
News
3 years ago
Next Article