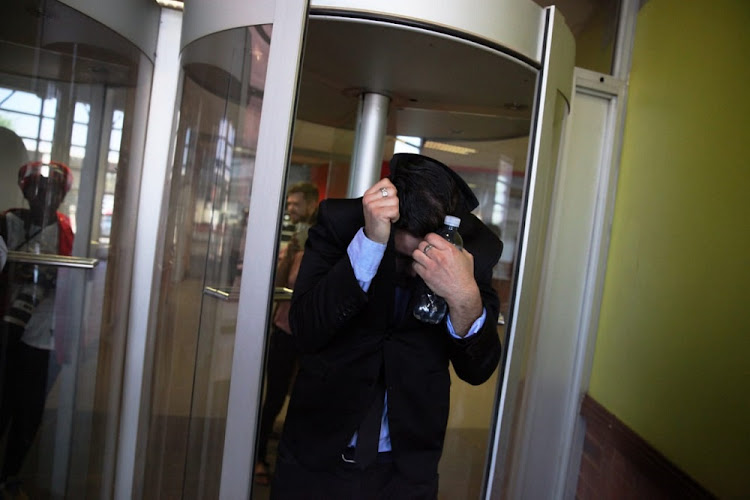 Sentencing proceedings in the case involving the former assistant water polo coach of Parktown Boys High School has been postponed to Thursday because a report from the probation officer was not yet available.

Collan Rex‚ 22‚ was found guilty of 144 counts of sexual assault and a further 12 counts of common assault on Friday. The crimes were perpetrated against pupils of the school.

The case has been heard in the High Court sitting at the Palm Ridge Magistrate’s Court in Katlehong‚ east of Johannesburg.

A man who is a close friend of Rex's family said he was relieved about the judgment.

Parktown Boys’ High School’s former assistant water polo coach‚ Collan Rex‚ will find out on Monday whether or not he will be convicted of a string ...
News
3 years ago