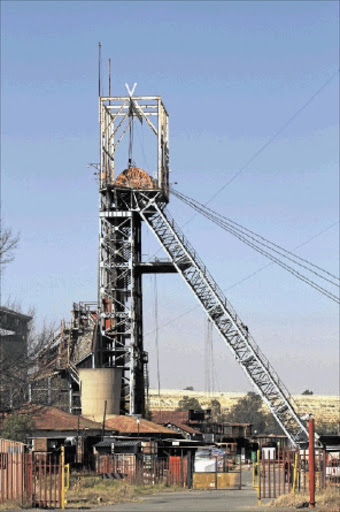 Zama zamas have been arrested in an abandoned Limpopo mine.
Image: Halden Krog

Seven alleged zama zamas were arrested on Friday at an abandoned gold mine in Limpopo.

Another 45 suspects were arrested at Ellerton mine outside Giyani in raids in March and May.

The seven suspects‚ aged between 26 and 60‚ are expected to appear in Giyani Magistrate’s Court on Monday charged with contravening the Precious Metals Act‚ illegal mining and unlawful possession of unwrought metal.

The mine‚ in Hlaniki village‚ was closed in 2016. In the March raid‚ police also seized five vehicles‚ two generators‚ mining drills‚ industrial hammers and a sieve.

In May‚ the Hawks closed down 10 illegal gold-processing laboratories and seized equipment including gas cylinders‚ generators‚ industrial hammers and grinders.

Most of the 12 men arrested were illegal immigrants.

The head of the Hawks in Limpopo‚ Major-General Thobeka Jozi‚ said: “We are tasked to deal with priority crimes and the zama zamas and illegal gold dealers are a serious risk to the economy of the province and the country as a whole.

"Together with our partners‚ we will endure and do our best to arrest those who are behind these clandestine operations using and harbouring illegal immigrants to do their dirty work. Their time will come soon.”