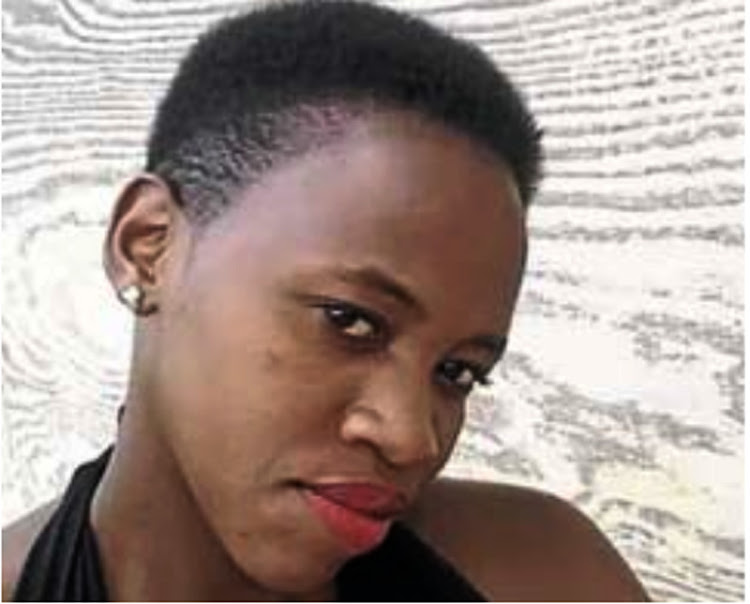 Smangele Mahlangu was set alight and locked inside a shack.
Image: SUPPLIED

Nkosana Mthombeni faces possible life imprisonment after his lover of five years died from burns she sustained when he allegedly poured paraffin over her and set her alight.

Prosecutor Basil Marishane warned 32-year-old Mothombeni of this during court proceedings in the Benoni Magistrate's Court  on Tuesday after the charge of attempted murder was amended.

Marishane said the state has changed the charge from attempted murder to murder after Smangele Mahlangu, 26, died in the Far East Rand Hospital on September 5.

She had sustained burns to 75% of her body a few days before inside their shack at Bagdad squatter camp in Daveyton.

Marishane said: "Should the investigation prove  that you planned to kill the complainant and  conclude that the  murder was premeditated, you will be sentenced to life in prison."

Marishane also said that if Mthombeni is found to be a first-time offender, the minimum sentence he would serve is between 15 and 25 years of jail time.

The matter was postponed  to September 19 and transferred to the  Benoni Regional Court for a formal bail application.

Mom burnt for asking for cash to do her hair

A 32-year-old Daveyton man is facing a charge of murder after he allegedly set alight his girlfriend Smangele Mahlangu, 26 of five years after she asked him for money to do her hair.

The incident two weeks ago was confirmed by police spokesperson Justice Ramaube. He said the ghastly attack took place at Baghdad, a squatter camp.

Ramaube said police were investigating the motive behind the killing.

Ramaube said Mthombeni was first arrested for the paraffin attack and denied bail when he appeared in the Benoni magistrate’s court for the first time last week. But then Mahlangu died of her injuries in hospital, and Mthombeni’s charge was escalated from attempted murder to murder, Ramaube said.

Mahlangu’s mother Nomsa Mnisi, on Monday told Sowetan how she and her family found it difficult to cope after her youngest daughter was burnt beyond recognition.

“My daughter suffered so much pain before she died in hospital and I am more than pained to have seen her in that state,” Mnisi said.

She said her daughter had told her from her death bed that Mthombeni had first assaulted and later burnt her with paraffin before locking her inside the burning shack.

“My daughter told me to fight for her on her deathbed.” Mnisi added the family was struggling with finances to organise Mahlangu’s funeral.

Businessman gets flashy send-off as wife remains in custody.
News
3 years ago
Next Article