Grace Mugabe may never grace a court in SA 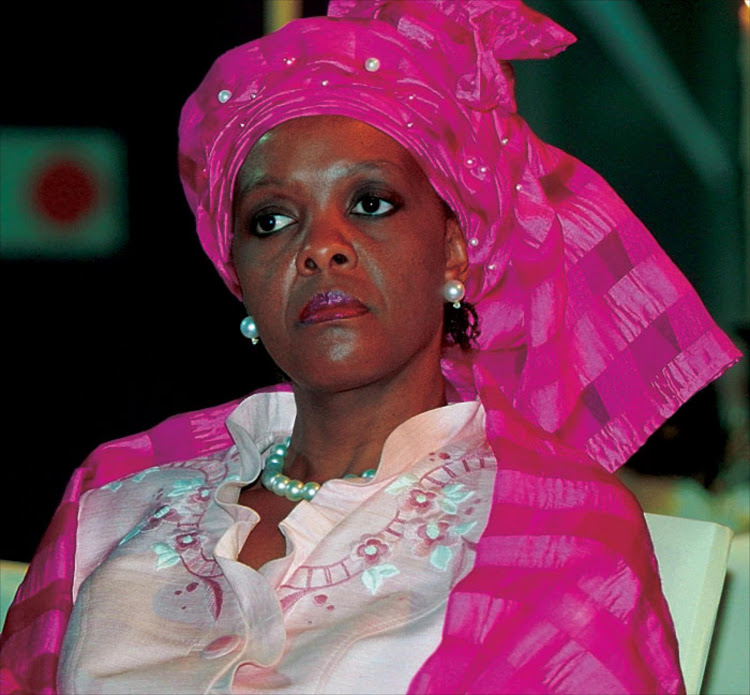 Getting former Zimbabwean first lady Grace Mugabe to appear before a South African court will be a difficult, if not impossible, feat.

Yesterday the South Gauteng High Court found that the decision to grant Mugabe diplomatic immunity was "inconsistent with the constitution". Judge Bashier Vally set aside the decision by former international relations and cooperation minister Maite Nkoana-Mashabane.

Engels registered a case with the police but the state granted Mugabe immunity, saying it was imperative to maintain good intergovernmental relations in the region, and in particular between South Africa and Zimbabwe.

But Institute for Security Studies' international criminal law expert Allan Ngari says this may be only the first step in a long, difficult battle to have Mugabe prosecuted.

Ngari said an arrest warrant would have to be issued first.

"Ideally, the NPA would need to get the arrest warrant, but it is possible for civil society to seek the same. As to the implementation of the warrant, it will become very difficult because of diplomatic relations between South Africa and Zimbabwe. The two governments will have to deal with it. I don't see the probability of an arrest warrant effected successfully being too high," he said.