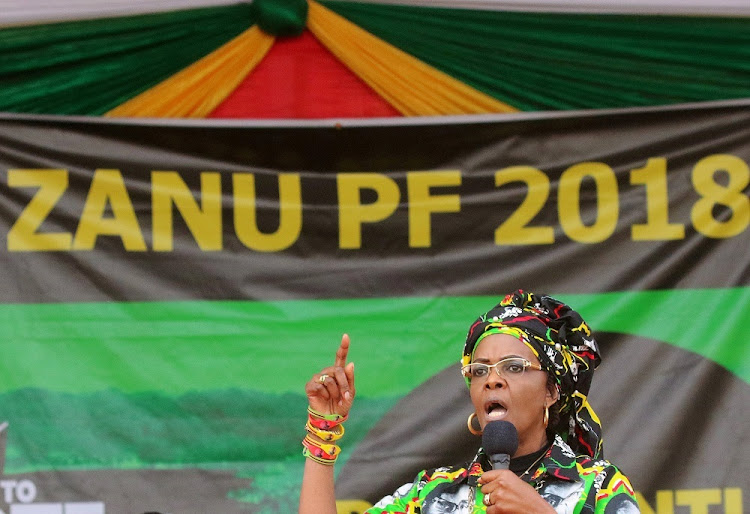 The Johannesburg High Court has found that a decision to grant former Zimbabwean first lady Grace Mugabe diplomatic immunity is “inconsistent with the constitution“.

Vally said the decision is inconsistent with provisions in the constitution.

The ministry has also been ordered to pay costs of the DA’s application.

Engels sustained deep cuts to her forehead and the back of her head and registered a case with the police the next day.

But the state granted Grace immunity‚ saying it was imperative to maintain good intergovernmental relations within the SADC region‚ and in particular‚ between South Africa and Zimbabwe.

The DA and AfriForum approached the courts to set the decision aside soon after.

AfriForum said on Thursday it was preparing to challenge the diplomatic immunity that was granted to former Zimbabwean first lady Grace Mugabe.
News
4 years ago
Next Article