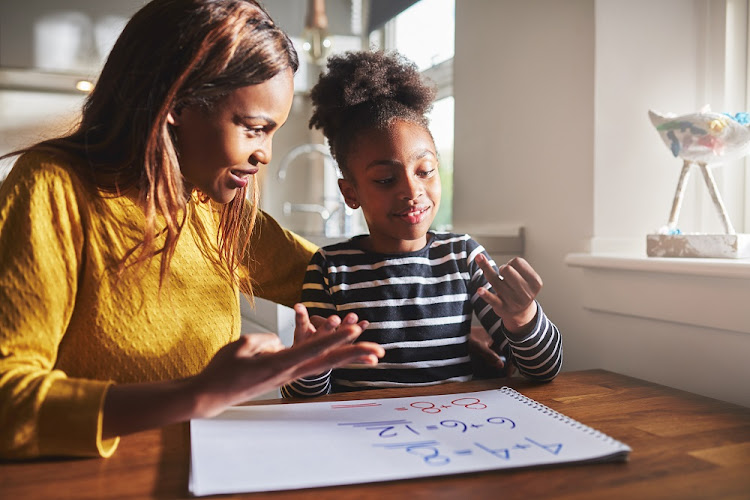 Council of Education Ministers (CEM) have approved home education policy for promulgation. The approval comes after a lengthy consultation process that took almost four years. The first consultation meeting with home education community and other stakeholders was held in October 2014.

Department of Basic Education spokesman Elijah Mhlanga said in that meeting, home education stakeholders presented national and international research to the department.  “A second consultation meeting was then held in July of the following year where a discussion document was presented and a working group was set up involving all stakeholders.

"Unfortunately, some of the stakeholders resigned from this process citing disagreements with the document. The working group, however, continued with its work until the draft policy was gazetted in November 2017 for the public  to make submissions within 21 days,” Mhlanga said.

He said the department received numerous requests from the public to extend the submissions date and a new closing date for submissions was January 31 this year.

It's home sweet home-schooling for some SA kids

As thousands of children start the schooling year on Wednesday‚ some will be staying home to escape Ritalin and vaccinations.
Lifestyle
4 years ago

“A total of 740 submissions were received and captured by the working group  between February and July 2018. They analysed and reviewed the policy after having considered progressive inputs. The policy was represented to the department’s management structures and was approved by the Heads of Education Department Committee to be tabled at a CEM meeting for circulation. The department is currently preparing a gazette for the promulgation,” Mhalnga said.

Mhlanga also said the department is aware that a small grouping is opposed to the policy and has been spamming departmental officials requesting that the policy should not be promulgated.

“However, considering the extensive and all encompassing consultation process the department is confident that all comments on the policy have been adequately ventilated, all in the best interest of ensuring that every child has a right to basic education as enshrined in the constitution and the approved policy will get promulgated as approved by CEM,” Mhlanga said.