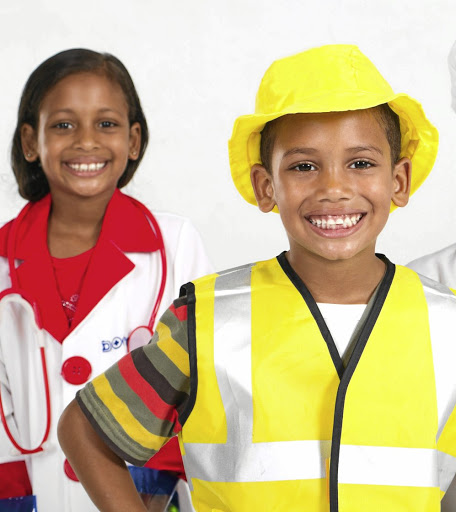 Parents who educate their children at home have strongly opposed the Draft Policy on Home Schooling which was published by the Department of Basic Education for comment.

The draft policy proposals state that parents should apply to the education department for registration of a learner and comply with any reasonable conditions set by the department.

The proposals also require parents to keep a record of attendance and a suitable timetable for the learner.

The proposals also require parents to adopt a curriculum and also present their children for period testing.

The Pestalozzi Trust said the provisions of the draft police were one-sided and impractical and infringed on the rights of home-educated learners and their parents.

It said the provisions of the draft policy were impractical.

“Imposing impractical provisions is not only going to be pointless‚ but is going to cost both the department and home educators potentially hundreds of millions of rands which could be better applied to improving education for learners.”

The trust said the requirement that parents must be monitored constantly assumed that parents could not be trusted to realise the educational needs of their children.

“They are assumed guilty of educational neglect and are required to constantly prove their innocence.”

Parents who want to educate their children at home will have many new responsibilities to fulfill.
News
4 years ago

The Association for Homeschooling called on the department to withdraw the proposed policy.

“Most homeschoolers remain unregistered today. This appears to be the result of the unreasonable demands‚ restrictions and inconsistencies in the current registration process‚” the association’s Shaun Green said in his submission.

The Gauteng Association of Home Schooling said homeschoolers deemed interference in home education of any kind as contrary to the best interests of the child.

“Homeschoolers deem standardised testing to be severely detrimental to the child‚ a view supported by scientific study and as implemented by some Scandinavian countries with great success‚” the Gauteng Association said in its submission.

It said it was for the parent to decide when the child was ready for assessment and standardised tests.

The Eastern Cape Home Schooling Association (ECHSA)‚ which represents about 500 families‚ said it had not had sufficient time to prepare comments on the proposed provisions.

It said the fact that the department wished to prescribe the type of curricula which home-educated learners may use was a direct infringement on human rights.

“ECHSA wishes to make a detailed submission on this provision‚ but it is unable to do so within the limited time-frames provided‚” said Megan Puchert‚ chairman of the ECHSA.