Anger at dirty drinking water leads to Hammanskraal shut down 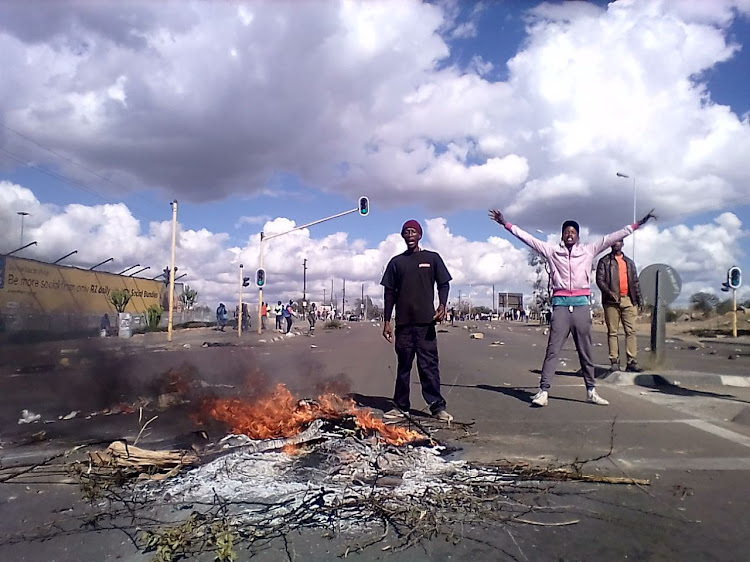 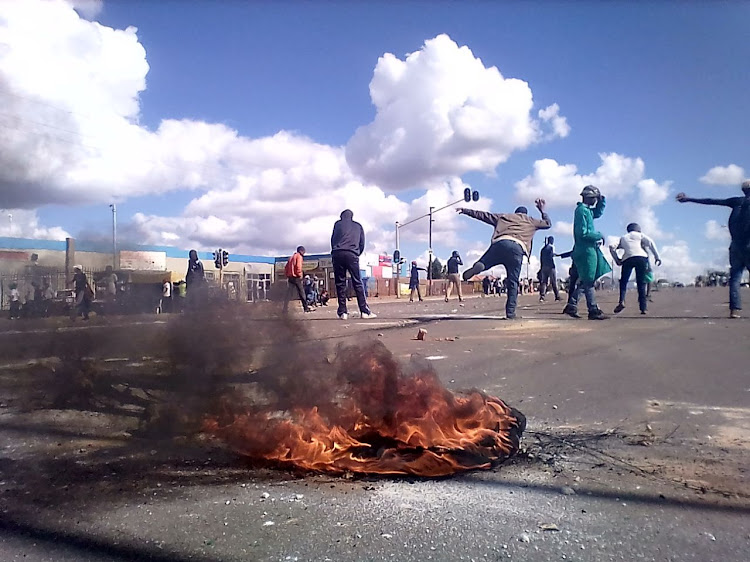 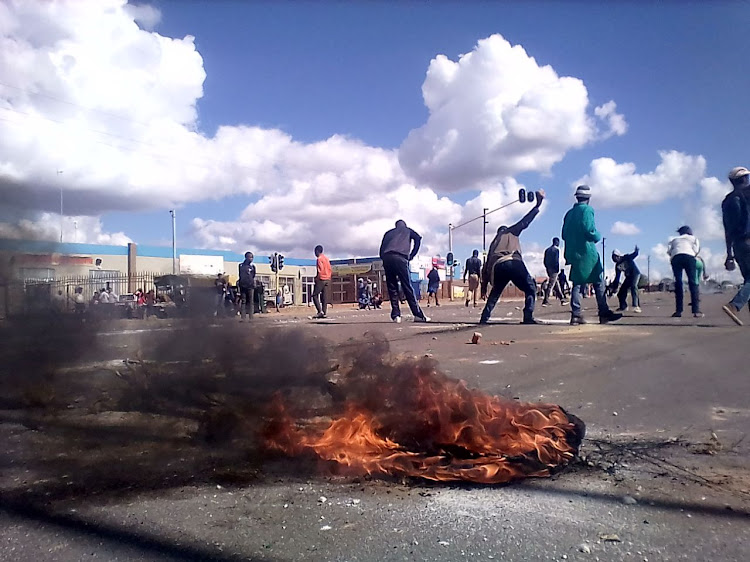 Hammanskraal residents in Tshwane have shut down the entire township, blocking all major roads with burning tyres in protest at dirty water.

Residents said they had been engaging the City of Tshwane municipality regarding unclean water that was making them sick but nothing was being done about the issue.

"For almost 10 years now we have been complaining about this dirty water," resident Joseph Baloyi said. "When we complain, we are told the water is drinkable. They must come here and drink this water and prove to us that it is drinkable."

He said the water foams when they boil it and it stinks.

Baloyi said Jubilee Hospital was always  packed with people suffering from diarrhoea and people were buying water to avoid getting sick.

"On Saturday I had to consult a doctor with stomach cramps. The doctor confirmed that I was sick because of dirty water," he said.

Baloyi said Hammanskraal would be shut until they get clean drinking water, adding that they were paying for water they could not drink.