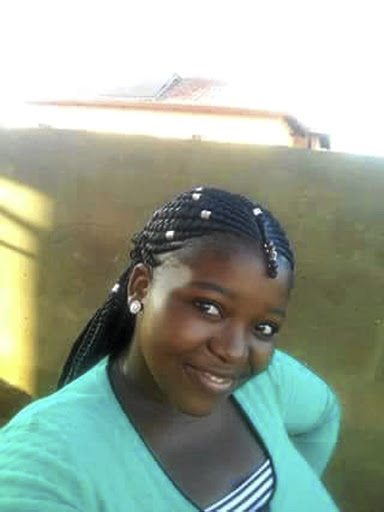 Lerato Mosia has been arrested on suspicion of faking her own kidnap.

The 29-year-old woman from Lehae, near Soweto, who was believed to have been kidnapped was found "relaxing" at her boyfriend's house.

She has been arrested for feigning an abduction.

Police yesterday confirmed that Lerato Mosia, who was reported missing on June 9, was arrested on Friday along with her 26-year-old boyfriend at his Springs home, on the East Rand.

"We can confirm that the lady was found relaxing in her boyfriend's house on Friday night. She did not have any injuries and both of them were arrested," Netshivhodza said.

Sowetan reported on Friday that Mosia went missing two weeks ago after leaving her home. Police initially investigated a missing person's case but changed it to kidnapping after her family received a threatening message from "the abductors" on June 16.

Mosia's alleged abductor ordered the family not to seek the police's assistance or else Mosia's three-year-old daughter would also be kidnapped.

The alleged abductor sent a half-naked picture of Mosia, tied and gagged, threatening to kill her if the family failed to obey his instructions without making ransom demands.

"I haven't been in contact with her but my parents told me that she was found. I don't have any details about what happened," she said.

A police source close to the investigation said Mosia's boyfriend and ex-boyfriend were identified as persons of interest in the early stages of the alleged abduction.

"There were two sides to this story; one was that Lerato's ex-boyfriend and the father of her child were persons of interest because they apparently had been fighting a lot.

"The boyfriend was a person of interest because it is alleged he was fighting with the girl as he thought she was still seeing her ex-boyfriend."

This is not the first time that the police have had to investigate an alleged fake kidnapping.

Last month, 22-year-old Mbali Mvungande handed herself over to the police after she was allegedly abducted.

At the time of her disappearance, Mvungande apparently went outside her Vosloorus home to answer her phone and never returned.

Mvungande apparently went to the police on May 23 following a plea from her family for her safe return.