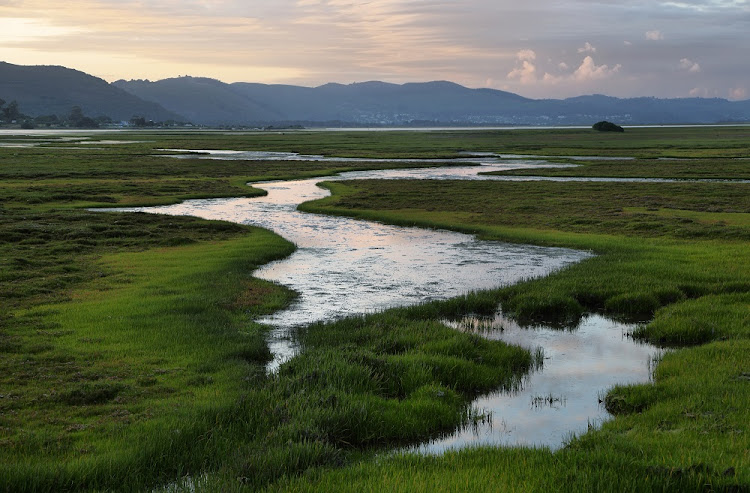 Water purification is one of the primary purposes of the indigenous palmiet wetlands in South Africa‚ but they are in such a critical state that if we don’t act now‚ they may soon disappear altogether‚ an ecologist says.

She said over 65% of South Africa’s wetlands and associated river systems have been damaged and 50% estimated to have been destroyed.

"If steps are not taken immediately to restore palmiet wetlands threatened with erosion‚ it is possible that these wetlands will be drained or lost by 2065."

Her research focused on the Theewaterskloof and Goukou wetlands in the Western Cape as well as the Kromme wetland in the Baviaanskloof area of the Eastern Cape. Two of these palmiet wetlands are situated upstream of large municipal reservoirs that provide water for Cape Town and Port Elizabeth.

Rebelo said that of all ecosystems‚ wetlands are considered one of the richest in terms of services provided.

“They attenuate floods‚ mitigate water pollution‚ retain sediment‚ provide clean water and food for local communities‚ and capture and store atmospheric carbon dioxide. They also have valuable peat-beds beneath them which‚ if degraded‚ will contribute to global warming.”

Despite this‚ many of South Africa’s wetlands are in decline.

“The ecosystem services palmiet wetlands provide could soon come to a halt.

“The remaining wetlands are threatened by a plethora of different problems such as being removed to make place for agriculture‚ gully or channel erosion‚ pollution from agricultural runoff like lime and fertilizers‚ invasion by alien vegetation‚ increasingly extreme flooding and inappropriate fire regimes. Bisecting roads also have a negatively impact on palmiet wetlands because they cause knick-points in wetland systems‚ often resulting in erosion‚ which eventually drains the wetland.

“Once this erosion begins‚ it is impossible for the system to recover without active rehabilitation‚ which is costly.”

Rebelo hoped her study would feed into conservation and restoration planning of SA's palmiet wetlands.