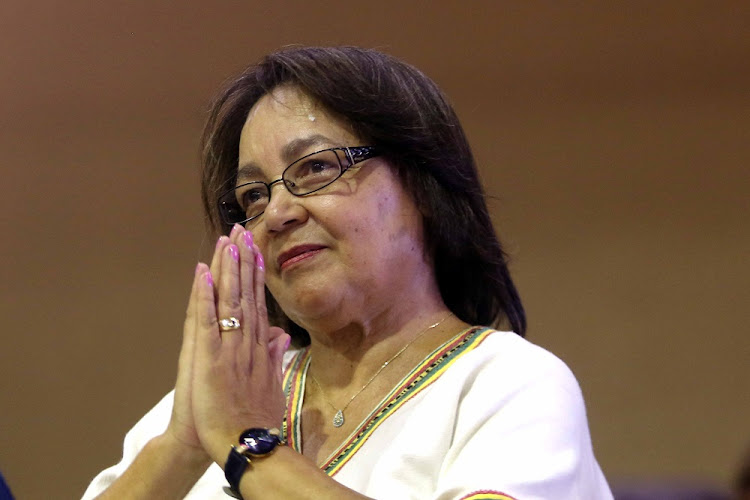 It was quiet in front of the high court in Cape Town on Friday ahead of former Cape Town Mayor Patricia De Lille’s bid to interdict the DA from appointing a new mayor.

This was despite claims on Twitter on Thursday evening that the party was going to pay protesters to demonstrate against De Lille‚ who is represented by Dali Mpofu.

De Lille’s seven years as mayor ended on Tuesday when the DA rescinded her membership over a radio interview in which she is alleged to have said she would leave the party once she had cleared her name of allegations against her.

Charges she faced included nepotism and bringing the party’s name into disrepute after relationships between her and members of her mayoral committee soured.

Advocate Dali Mpofu's case load is growing‚ now picking up Patricia de Lille as a client in her fight to retain the Cape Town mayorship.
News
4 years ago

De Lille is now pinning her hopes on Friday's application for an urgent interdict against the DA‚ the city manager and the Independent Electoral Commission.

She claims she fell out of favour with the party over her spatial transformation agenda for Cape Town‚ and her detractors claim she surrounded herself with controversial figures including poo thrower Loyiso Nkohla.

The city has also come under fire for tender irregularities over the appointment of a developer for the Foreshore freeway precinct and a R300-million electric bus tender.

The party dropped the internal inquiry into her conduct after her removal from the DA this week.

Patricia de Lille said that DA leader Mmusi Maimane had offered her a position as a Member of Parliament.
News
4 years ago

De Lille goes to court after DA dumps her

Ousted Cape Town mayor Patricia de Lille says she will take the DA to court on Friday.
News
4 years ago
Next Article