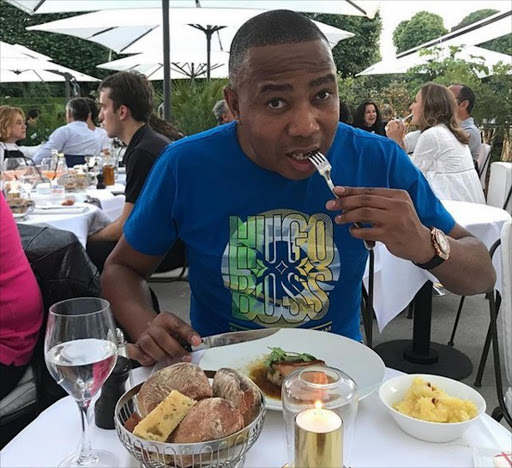 Former deputy minister of higher education and convicted woman beater, Mduduzi Manana can breathe a sigh of relief as his alleged victim has withdrawn assault charges.

Wiro had alleged that Manana, her boss for just three weeks, had verbally abused her and tried pushing her down a flight of stairs at his double-storey Fourways home on Sunday after she had opened the gate for a wrong person.

A recording has emerged of former deputy minister Mduduzi Manana apparently offering his ex-domestic worker, Christine Wiro, R100,000 to drop an assault case against him.

Another fight erupts at Fourways Cubana.
News
4 years ago
Next Article