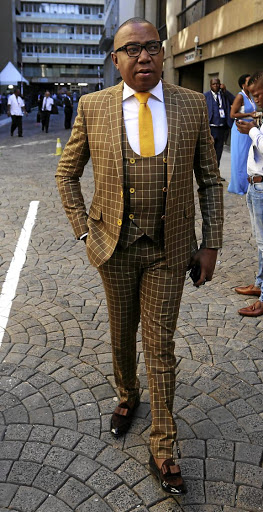 ANC heavyweight and convicted night club woman basher Mduduzi Manana was recently roped into another club brawl, but this time the MP was the one in the middle making the peace.

Sunday World has learnt that Manana tried to stop a night-club brawl last Sunday that resulted in the brutal beating of his comrade Malusi Zondo.

Zondo, the leader of Progressive Youth In Business, was moered almost to a pulp by bodyguard trainer Sakhile "Biggie" Thusi at Cubana Lounge in Fourways, Joburg.

Ironically, this was the same spot where Manana, who was then deputy minister of higher education, was caught on camera beating up a female patron after the woman allegedly taunted him that he was gay. He resigned from his job and was convicted of assault by the Randburg Magistrate's Court and given a suspended sentence.

Speaking to Sunday World, Thusi, whose Facebook profile shows a lavish whiskey-sipping and fashion lifestyle with some images of him carrying guns, said he was with his friends chilling at the joint when Zondo asked one of his friends why he was socialising with a person like him. 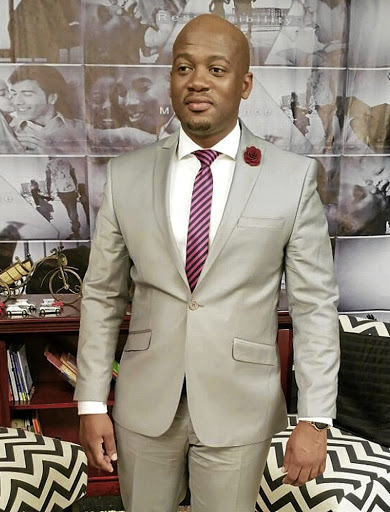 "When my friend asked him what he meant by that, he replied by saying 'voetsek' to him. Later, when we were leaving the place, he came to me and slapped me across my face. When I asked him what he was doing, [he] broke a glass and tried to stab me with it. That was when Manana told him to stop the fight but he wouldn't listen to him," he said.

Thusi said he politely asked Zondo to put down the broken glass and challenged him to a fist fight but he refused and tried to stab him in his face.

"I ducked and he slightly cut me on my finger," he said, showing Sunday World the lacerated hand.

Thusi said Zondo then agreed to the take the fight outside.

Thusi said he handed himself over to the Douglasdale police station on Friday after Zondo opened a case of assault against him. 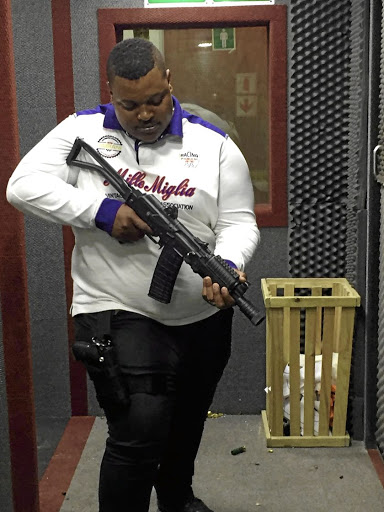 "I also opened a counter case of assault against him," he said.

Zondo disputed Thusi's version of events and claimed there was video footage which showed that Thusi had bliksemed him but he failed to provide it to Sunday World.

"There is also evidence to support my statement, in the form of video footage to prove that [the fight] had nothing to do with me attempting to attack him with a glass," he said

"After the incident, I did go and report the incident to the police in Douglasdale police station. He is now in custody after being on the run from the detectives, " he said.

SundayWorld learnt that Thusi was briefly held in custody but released yesterday after paying bail of R1000. He is expected to appear in court this week.