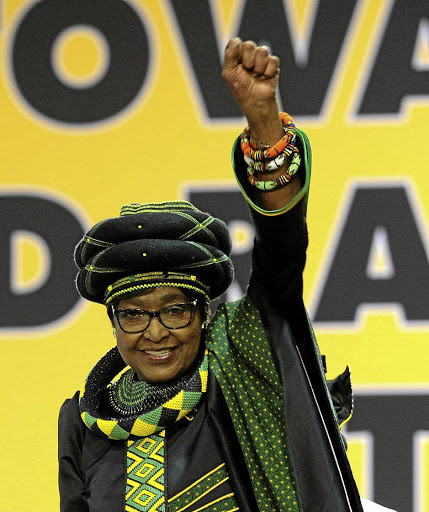 A report by the DA-led administration seeking the approval of council will be tabled at this afternoon's council meeting taking place in the very same building which was opened last year.

This looks set to be one of those rare occasions when opposing political parties speak in one voice in support of the proposal.

The report by the city's community development department, which Sowetan has seen, recommended that the calabash-shaped glass building with gold trimmings, situated at the top of Rissik Street in Braamfontein, be named after Madikizela-Mandela.

"Given Mama Winnie's stature and the commitment of the administration to building an inclusive society that provides meaningful redress, we believe that it would be a fitting tribute to honour Mama Winnie by naming the new council chambers after her," the report stated.

The energy-efficient building, which optimises the use of natural light which can be spotted from downtown Johannesburg, was awarded a five-star Green Star rating for its use of sustainable technologies.

The new chambers have about 280 seats. It also has a 150-seater public and press gallery. 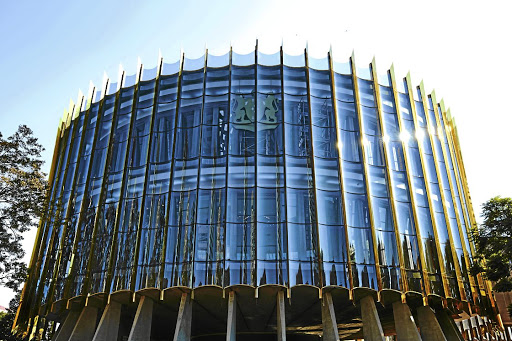 The report stated that the economic implications of the naming were yet to be investigated and reported. The community development department would cover the prescribed costs of the move.

ANC's Jolidee Matongo said: "We appreciate the gesture by the DA but we think Mama Winnie is greater than what they equate her to.

"We expect them to come to council and rather say: 'we are building a statue of Mama Winnie that is as big as the one of [her ex-husband] Nelson Mandela at Sandton's Nelson Mandela Square."

Mayor Herman Mashaba's spokesperson, Luyanda Mfeka, said: "The city can confirm that the proposal [to name the new council chambers after Mama Winnie] will be presented to council [today]; the mayor's office, in the interest of not prejudicing the discussions in council, will provide full comment once the deliberations have taken place."