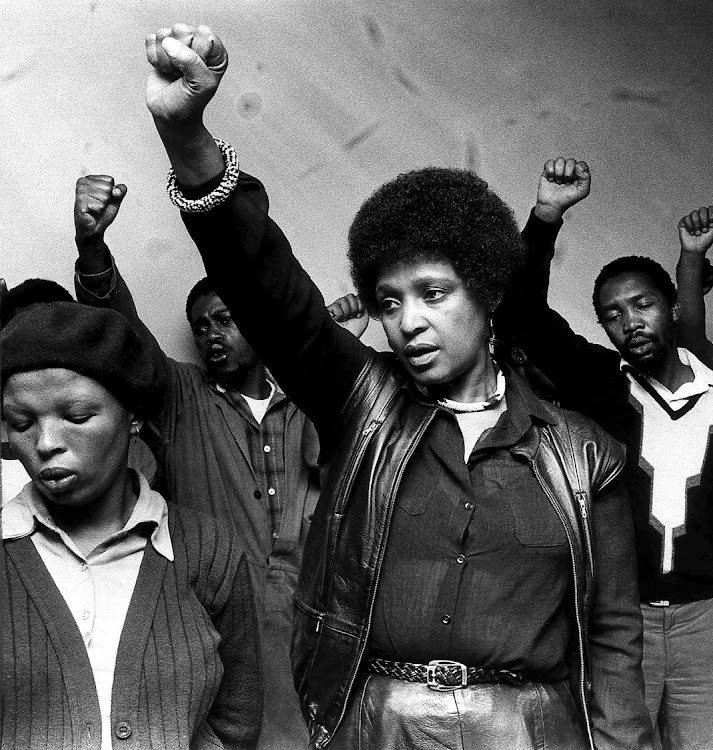 Struggle icon Winnie Madikizela-Mandela’s friend of 60 years Mrs Mokgobo dubbed her as a visionary and trailblazer.

Reminiscing about their friendship that blossomed in the 1950s as young social workers at Baragawanath hospital‚ Mokgobo told mourners gathered at the Orlando Stadium that Madikizela-Mandela never let negative circumstances bring her down.

“While we mourn your passing‚ we celebrate the universal acknowledgment of your contribution which cuts across age‚ race‚ gender and political affiliation‚” Mokgobo said.

Mokgobo spoke about how the late struggle stalwart cared deeply about making errant fathers pay maintenance for their children.

“She was fearless when it came to children‚” she said.

Mokgobo recalled how Madikizela-Mandela’s banishment to Brandfort put an end to her career as a social worker but very soon her love for children led her to setting up a crèche there.

“Winnie was always ready to do everything in her power to help others‚” she said.

Mokgobo said the late icon remains an inspiration and an example‚ further describing her as a social worker who served humanity with distinction.

Loud cheers and boos filled the Orlando stadium when former President Jacob Zuma arrived for the funeral service of the late Winnie ...
News
4 years ago
Next Article