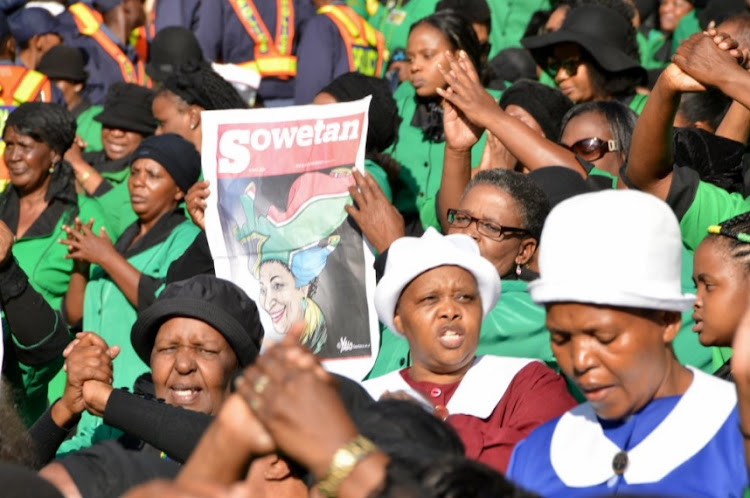 Crowds of mourners are streaming towards Orlando Stadium on Saturday morning as the funeral service of the late struggle stalwart Winnie Madikizela-Mandela is set to begin.

The streets outside the stadium are reverberating in song as mourners walk in an orderly fashion towards the venue for the proceedings‚ which begin 9am.

It is a quiet morning in Orlando West‚ Soweto‚ early on Saturday morning as the nation prepares to bid its last respects to Winnie.
News
4 years ago