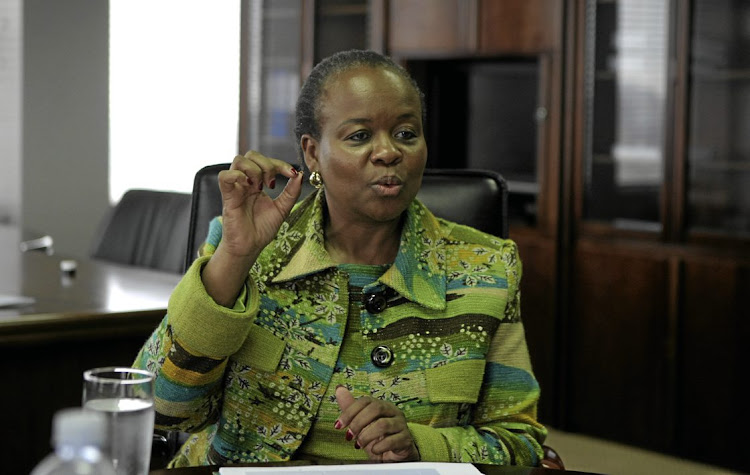 The troubled Gauteng department of health received the biggest slice of the provincial budget with R46.4-billion‚ about 38% of the total budget for the 2018/19 financial year.

This was revealed in the budget presented by Gauteng MEC of finance Barbara Creecy on Tuesday when she tabled her allocations for the provincial legislature in Johannesburg.

Health received the highest budget increase‚ R4.4-billion‚ followed by education with an increase of R3.4-billion.

Last year‚ this department received the biggest budget adjustment as the provincial government aims to help it turn around its finances.

The troubled Gauteng Health department received the lion's share of the 2018/2019 budget with a R46.4-billion allocation.
News
4 years ago

Last month‚ health MEC Gwen Ramokgopa announced to the portfolio committee that her department would not be embarking into new capital projects in the new financial year‚ in order to help deal with its current financial problems.

Health department's official told the committee in February that the department was projected to incur between R6.5-billion and R7-billion in accruals by the end of the current financial year. This is almost the same as the previous financial year.

Gauteng Premier David Makhura has set up a special task team to help turn the health department’s finances around.

Education was allocated R45.2-billion‚ which is 37% of the total budget. The department of roads and transport is set to receive R7.7-billion (6%)‚ human settlements R5.9-billion (5%) and the rest of the provincial departments together R16.1-billion‚ about 14% of the budget.

The total budget of the province in the 2018/19 financial year adds up to R121.4-billion. Gauteng's budget is up by R9.1-billion (8%) compared to the previous financial year.

This budget is broken up into three economic classifications. More than half of the money will be used for the compensation of employees. About R67.7-billion (56%) will go to payment of salaries‚ R27.2-billion (22%) to goods and services‚ R16.2-billion (13%) to transfers and subsidies and R10.1-billion (9%) to payment for capital assets.