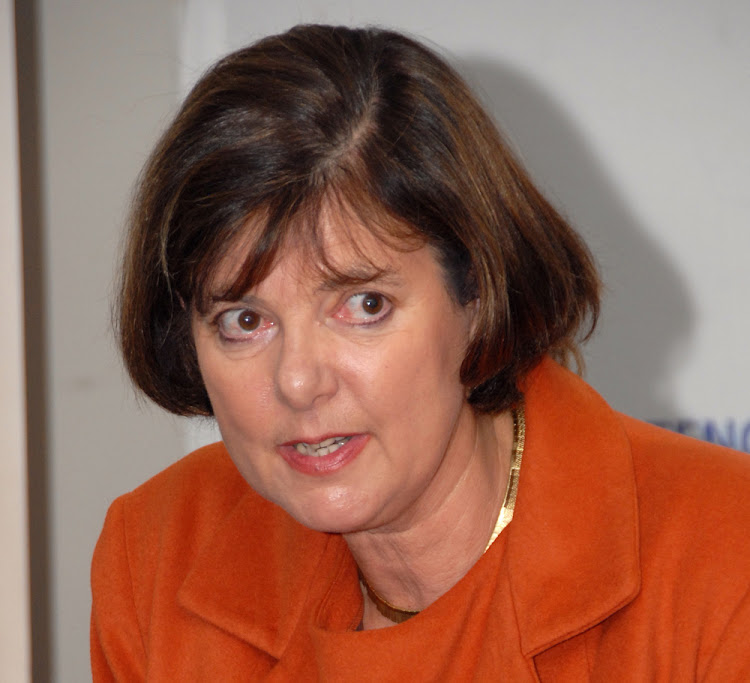 More than half of Gauteng's budget goes towards paying salaries of government employees.

Gauteng Finance MEC Barbara Creecy tabled a R121-billion 2018/2019 budget for the most populous province in the country in the last year of the current administration led by Premier David Makhura.

The department has in the past few years found itself getting into a new year with accruals amounting to billions as its budget would diminish midway into a financial year.

Last year's budget stood at R41.9-billion but the department still found itself failing to pay some of its major service providers including the SA national blood service and the national health laboratories.

The situation has seen other service providers in the past year such as nursing agencies withdrawing their services and some security companies at hospitals embarking on protest action due to non-payment.

Creecy said the situation in the health department was dire and needed a sustainable solution.

"Our research reveals that over the past 14 years, per capita spending on healthcare for Gauteng's residents has increased from R2500 to R4500 per person per year," Creecy said.

She said over the same 14 years, government had employed 25 000 more health practitioners.

Creecy said the ongoing under-budgeting by the department for personnel "crowds out spending on goods and services" resulted in accruals and had seen unpaid invoices piling up.

"In effect, the department of health is borrowing from its suppliers to fund current services. That situation is not acceptable and cannot continue," Creecy said.