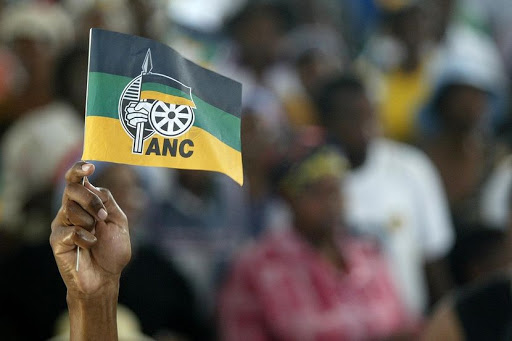 The ANC has confirmed a visit by a group of disgruntled members from two provinces‚ the Eastern Cape and Free State. The two groups visited the party’s headquarters on Monday to voice their grievance from their different provinces.

The Eastern Cape group is aligned to the province’s premier and former chairman‚ Phumulo Masualle.

The disgruntled Eastern Cape members that visited Luthuli House wanted an audience with the top echelons of the party regarding the release of the long-awaited Sbu Ndebele report.

The report was commissioned by the ANC national executive committee subsequent to the Eastern Cape elective conference which was marred by violence. Former provincial secretary Oscar Mabuyane emerged as the new provincial chairman‚ replacing Masualle.

The ANC in the Eastern Cape has called for a meeting with Julius Malema’s EFF over the future of the Nelson Mandela Bay mayorship.
News
4 years ago

“The meeting was constructive and the comrades accepted the advice by the national officials to await the proper processing of the report by the national executive committee‚” said ANC national spokesman Pule Mabe.

He addedthat the party’s newly elected head of organising‚ Senzo Mchunu‚ was tasked with dealing with two groups from the Free State that had requested to make presentation to the national leaders.

“During the visit another group of members were heard and seen singing derogatory songs. The ANC therefore calls on all of its members to conduct themselves in a disciplined manner and raise issues within the available organisational platforms at their disposal‚” Mabe said.