Balloons and tributes as Siam Lee laid to rest 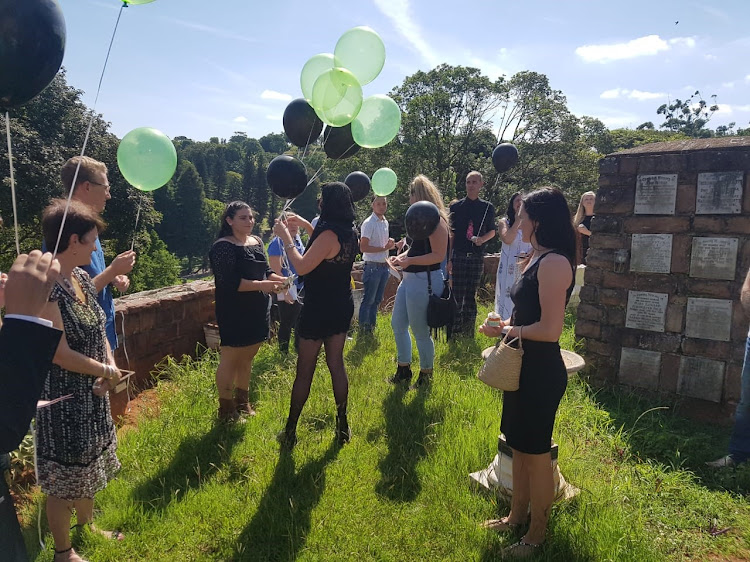 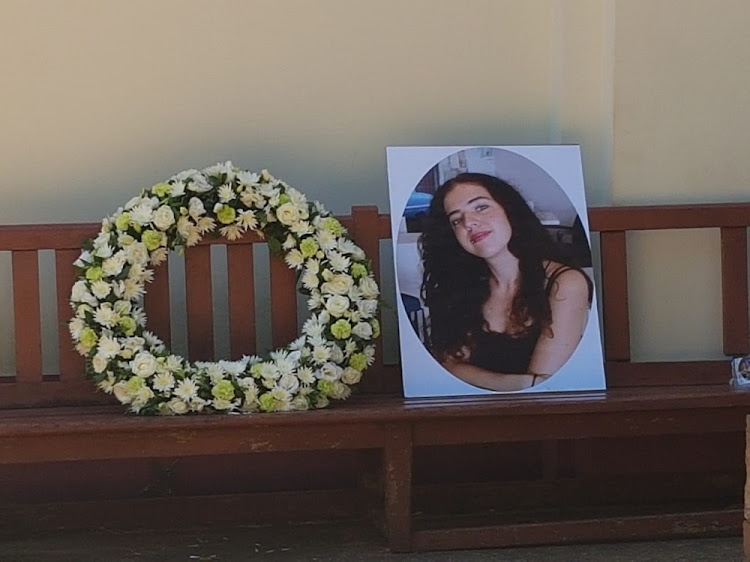 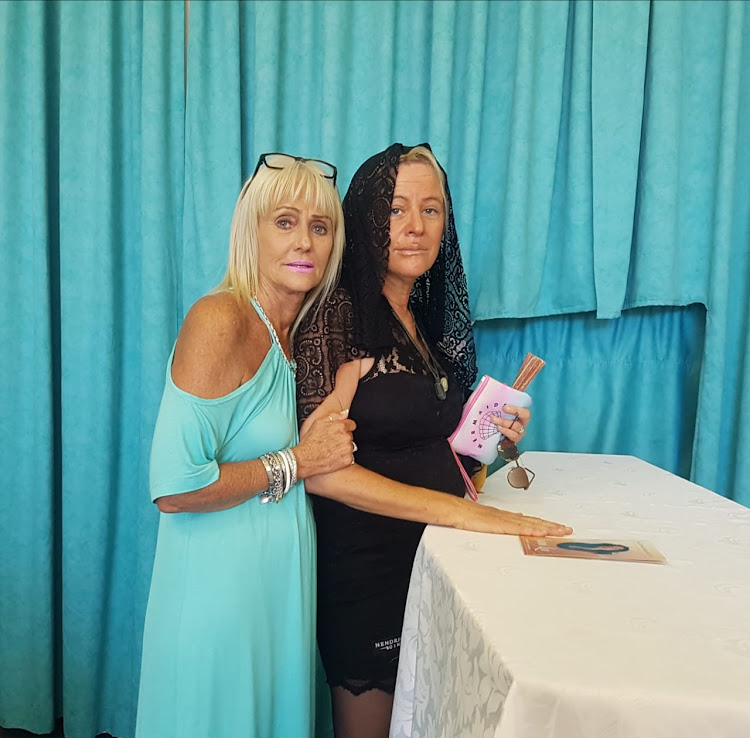 Carmen Lee‚ whose daughter Siam was abducted and murdered in January‚ says that she will never be at peace with her death.

The Durban North woman had been abducted from the brothel where she worked on January 4 and her burnt body was found two days later in a secluded sugarcane field near New Hanover in central KwaZulu-Natal.

Family friend Sue Foster‚ who spoke on behalf of Carmen Lee‚ said the 20-year-old was laid to rest in a private ceremony attended by her close family and friends at the Stellawood chapel on Friday.

Her body‚ which had been held for several weeks at a state mortuary‚ had been released to her mother this week after DNA conclusively identified her.

The publication reported that Siam Lee‚ who had worked as an escort to support her mother‚ had reached out to an organisation that assists sex workers‚ pleading for their help in the weeks before her murder.

She detailed her despair of having to lead a double life while moving from one brothel to another‚ all the while maintaining a façade for her family and friends.

Her alleged killer remains in custody after he was arrested last month. He is expected to apply for bail in the Durban Regional Court on Wednesday.

He cannot be named‚ in terms of the Criminal Procedure Act‚ as he stands accused of rape and has yet to tender a plea.

DNA results have confirmed that the charred remains of a woman found in New Hanover in January are that of Durban escort Siam Lee‚ police said on ...
News
2 years ago

A man accused of murdering Durban escort Siam Lee when a count of rape was added to the seven charges he was already facing.
News
2 years ago