One killed in accident in Modderfontein 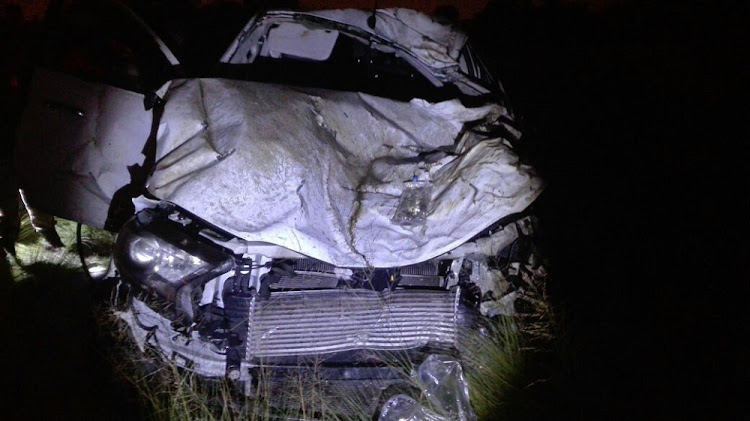 One killed in accident in Modderfontein
Image: ER24

One person was killed and another sustained moderate injuries when a bakkie rolled on Meadow Road in Modderfontein‚ north east of Johannesburg‚ on Saturday night.

“ER24 treated a man‚ believed to be 29 years old‚ for moderate injuries. He was transported to a nearby hospital for further medical care.

“A man‚ believed to be 26 years old‚ was declared dead by other emergency services on scene‚” said ER24 spokesperson Annine Siddall.

She said the fire department and Gauteng traffic police were on scene for further investigations.

Two killed in collision between car and bakkie

Two people were killed and two others injured when a car collided with a bakkie on the R547 between Secunda and Kriel in Mpumalanga on Saturday night.
News
4 years ago
Next Article