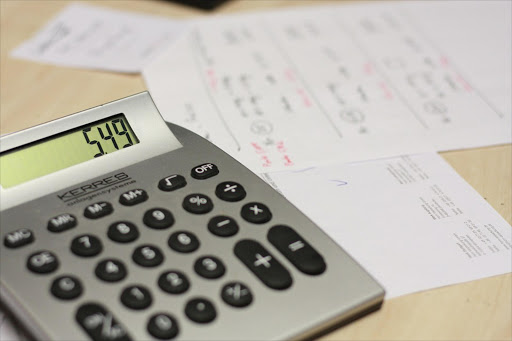 In what seems a rare piece of good news emanating from one of the country’s municipalities‚ the City of Ekurhuleni has announced that it totally eliminated unauthorised expenditure in the 2016/17 financial year.

In statement based on the Auditor-General’s report on the city’s finances‚ Ekurhuleni said on Thursday that it began the financial year with R67-million in unauthorised expenditure‚ but this went down to zero in the year under review.

“The fact that this fifth administration achieved this in its first year of leadership bears testimony to our dedication to clean financial management and efficient administration‚” city manager Imogen Mashazi said.

The success was put down to the council’s rejuvenation and strengthening of governance committees‚ a move that has seen all the city’s procurement committees sitting on a regular basis.

The metro has also attracted competent managers‚ the statement said‚ particularly when it came to procurement. Other measures included reviewing of the membership of committees and training of project managers in Municipal Finance Management Act to broaden their understanding of the supply chain processes‚ policies and regulations‚ the city said.

On the fun side‚ the project will contain a theme park.
News
4 years ago

It added that special attention has also been given to consequence management to ensure that those found to be flouting the supply chain policy were taken to task.

Ekurhuleni also enjoyed a good liquidity ratio‚ which showed that it can continue with operations and meet its financial obligations for a period of over 60 days in the case there is no sufficient revenue inflow from service charges. “Indeed‚ we are presiding over an institution that has a low exposure to credit risk and thus far has been able to service both its long term and short term debts without default‚” said Mashazi. While the city targeted to spend 95% of its capital budget‚ the actual expenditure recorded over the financial year under review amounted to 91.64%.

The reported expenditure is a significant improvement from the 87.88% of the previous 2015/16 financial year.

“We remain optimistic and committed to working with everyone who is committed to sustainable‚ wholesale clean administration and good governance in our municipality. This includes private and public sector professionals who are willing to share their skills and time‚ to assist us on our mission‚” said Mashazi.