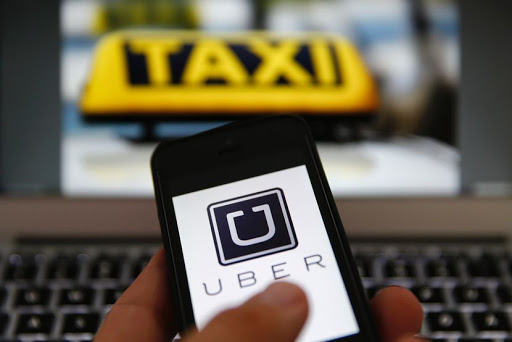 Two Uber vehicles were on Friday set alight during a meter taxi and truck strike on roads to OR Tambo International Airport.

Dlamini said 99 people were arrested during the strike.

“We believe they are taxi drivers‚ but we can only confirm that as we continue with the investigation. They will have to tell the court what they were doing where they were arrested.”

They will appear in the Kempton Park Magistrate’s Court on Saturday on a charge of public violence.

“More charges can be added when they all appear in court‚” Dlamini said.