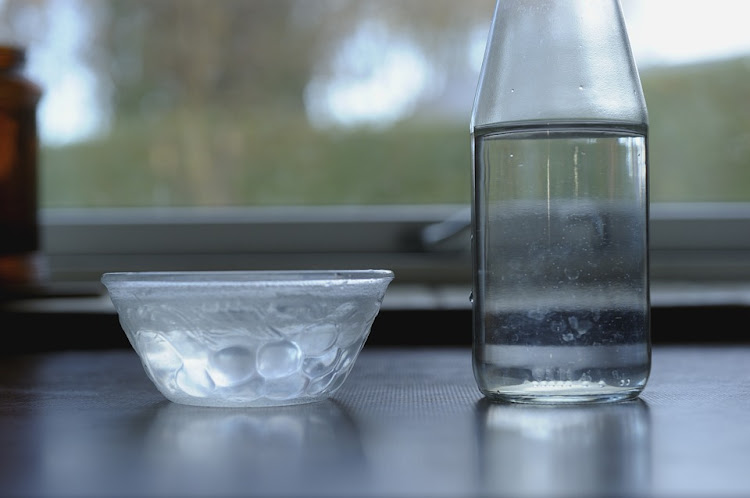 Gauteng residents were urged on Thursday not to jeopardise their own water supply by sending truck-loads of donated water to the drought-stricken Western Cape.
Image: FREE STOCK IMAGE

Gauteng residents were urged on Thursday not to jeopardise their own water supply by sending truck-loads of donated water to the drought-stricken Western Cape.

The department of water and sanitation cautioned that as much as the situation was dire‚ it had not reached a crisis.

“The situation in Cape Town‚ although dire‚ is not in a place really where we need to be cutting water from all over the country towards it‚” said department spokesman Sputnik Ratau.

Donated water is being sent to Cape Town as the city prepares for a possible Day Zero – when residents will have to queue to collect water.

“We must remember‚ the drought is not Western Cape specific. Even as a country we are not out of the drought yet. So we really want to start looking at whether we should be impacting on other water systems. We need to be cautious‚” he said.

Non-profit organisation Operation SA said on Thursday that sending water to the Western Cape was “not viable”.

“We reiterate that the option of transporting bottled water to Cape Town is not viable‚” said the organisation’s Yusuf Abramjee.

Government and the National Consumer Commission are being urged to rein in traders who are hiking the price of bottled water.
News
4 years ago

Yaseen Theba from Operation SA said that during 2014 and 2015‚ bottled water was distributed to provinces without water due to poor infrastructure problems.

“At that stage we needed to get drinking water urgently to people that were literally dying of thirst‚ and bottled water was the fastest option. The current situation in Cape Town is different … We must use the time and the current water infrastructure to plan more sustainable drives to save water.”

On Wednesday evening a double tanker truck was found drawing water at a municipal point in Muldersdrift near Johannesburg.

The tanker was impounded after a ward councillor‚ Molefi Selibo‚ observed “odd activity”. When confronted‚ the driver said the water was destined for the Western Cape. A case of theft was opened.

Witnesses told Selibo that it was the third truck that had drawn water on Wednesday.

“This is a gross violation of the rights of the citizens of Mogale City. We are sympathetic to the plight of the people of the Western Cape‚ especially the poor of that province who are living under severe strain socially and economically. We would certainly want to come to their rescue following a properly organised national water effort that rations what aid municipalities can or should give to the citizens of the Western Cape‚” said Mogale City mayor Naga Lipudi.