Cape Town faces day of reckoning on drought and corruption 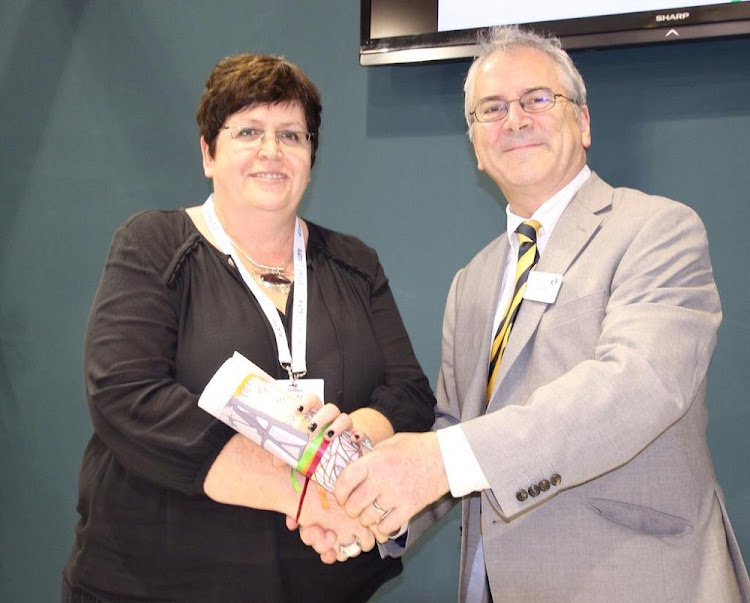 The City of Cape Town council is expected to make crucial decisions on Friday about the drought and the future of a top official implicated in possible corruption.

In a behind-closed-doors meeting‚ the council has to decide whether to suspend its transport commissioner‚ Melissa Whitehead‚ pending a disciplinary hearing.

Whitehead is at the centre a number of allegations that have already seen long-time municipal manager Achmat Ebrahim quit his post and De Lille facing a DA disciplinary hearing. De Lille is under investigation by both her party and the city council for allegedly covering up claims about Whitehead’s alleged wrongdoing.

Cape Town’s municipal manager‚ Achmat Ebrahim‚ has quit amid a city council probe against him and another high-ranking official.
News
3 years ago

Ebrahim quit last Friday‚ the day he was scheduled to give the council his own reasons why he‚ too‚ should not be suspended pending disciplinary action. Among other allegations‚ Whitehead is alleged to have been in giving an unfair advantage to Chinese company BYD in a race to supply electric buses for Cape Town’s MyCiTi bus rapid transport service.

After the closed meeting‚ the city will consider its proposed drought levy‚ which has been rejected by Capetonians. On Thursday‚ De Lille said the city may backtrack on the proposal and instead introduce higher water tariffs — at a punitive level for residents who don’t comply with water restrictions.

De Lille said from February 1 the city was introducing new water restrictions‚ level 6b‚ which will limit residents to 50 litres a day — down from 87 litres which most Capetonians have failed to achieve.

Her announcement followed a directive by the DA federal executive that the Cape Town caucus must propose and pass a motion barring De Lille from being involved in the city’s drought response.

Party leader mmusi Maimane said on Sunday that the motion would propose deputy mayor and Ian Nielson and mayoral committee member Xanthea Limberg should take over. But De Lille is fighting the matter.

Cape Town mayor Patricia de Lille is not the only councillor in hot water with her party.
News
3 years ago

Cape Town’s municipal manager‚ Achmat Ebrahim‚ has quit amid a city council probe against him and another high-ranking official.
News
3 years ago

Pupils will start the year bringing their own bottled drinking water to at least one high school that is taking drastic steps to mitigate the effects ...
News
3 years ago

Patricia de Lille says she welcomes the charges levelled at her on Sunday by the DA.
News
3 years ago
Next Article