Aspen uncertain as to why shares dropped as much as 10% 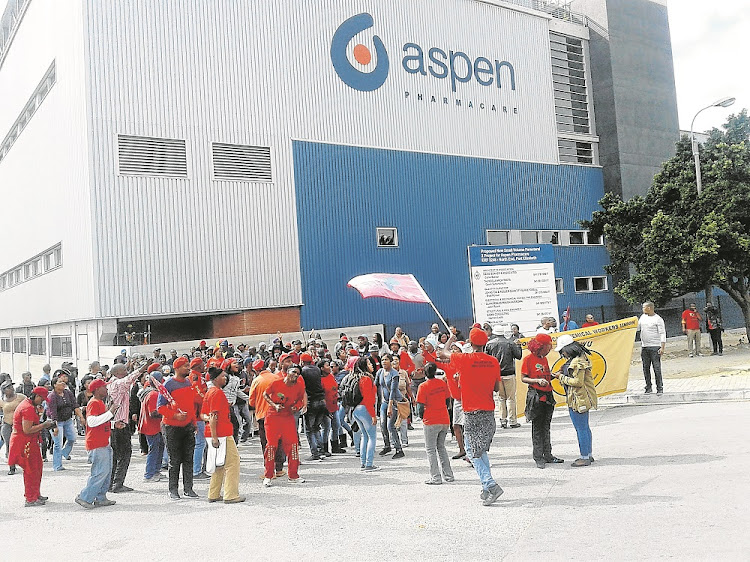 Aspen Pharmacare said on Tuesday — after its shares slid more than 10% on the JSE — that it was unable to confirm whether investigative research house Viceroy Research was compiling a report about the company.

Viceroy‚ the research group that published an exposé on Steinhoff International‚ is said to be looking into the pharmaceutical company’s affairs. Viceroy identifies short-selling opportunities in financial markets.

“Aspen shareholders are advised that it has had no contact with Viceroy Research and‚ as such‚ is unable to confirm that this speculation is correct‚” the company said in a statement.

The Competition Commission has dropped its investigation into local company Aspen for allegedly charging excessive prices‚ because the commission has ...
News
4 years ago

Aspen said it was not aware of “any information of a price-sensitive nature that requires communication to shareholders”.

Trading in the current financial year had been consistent with the prospects published in Aspen’s 2017 financial year results statement in September.

Steinhoff’s shares were down 15.32% at R7.35 after reports that the European Central Bank had sold its bond holdings in the company.