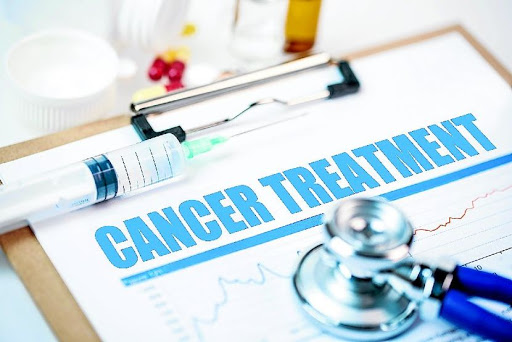 The Competition Commission has dropped its investigation into local company Aspen for allegedly charging excessive prices‚ because the commission has learned that the prices of cancer drugs it sold were not high.

In June‚ the commission said it was investigating Aspen for “suspected abuse of dominance by charging excessive prices in the provision of lifesaving cancer medicines in South Africa“.

The motivation for an investigation into the South African pharmaceutical company appeared to be the fact that Aspen increased its cancer prices by between 300% and 1‚500% in Italy leading to a major investigation there.

The Competition Commission said at the time that it had “possession of information that Aspen had engaged in the same conduct” locally.

But what the Competition Commission failed to note is that drug price increases are set by government every year and the prices and annual increases are publicly available.

The commission could have discovered the prices on websites such as this https://mpr.code4sa.org/.

At the time‚ Aspen said that the drugs under investigation had increased‚ on average‚ 6.25% a year since 2009 when Aspen bought the drug portfolio from GSK.

For example‚ the drug used for leukaemia‚ Leukeran‚ costs between R2‚800 and R4‚800 a month per patient.

Myleran‚ used for a blood cancer‚ costs an average of R2‚086 a month.

However‚ it appears the Competition Commission didn’t know this before its statement accusing Aspen of suspected excessive pricing.

The commission also complained in June that Aspen was being dominant as it was the only firm selling these old blood cancer drugs.

However‚ the drugs are very old and are not made by other companies due to very limited demand for them.

On Wednesday‚ the commission backtracked and said: “Based on the information gathered to date‚ the Commission has decided to drop the investigation against Aspen because an excessive pricing case cannot be sustained against them.”

The investigation into Aspen’s alleged “excessive prices” made front page on Business Day.

In a Sens announcement on the JSE it said: “Mr Stephen Saad‚ the Group Chief Executive of Aspen thanked Mr Tembinkosi Bonakele‚ the Commissioner of the Commission‚ and the investigating team for the expeditious and co-operative manner in which the investigation was undertaken and expressed his pleasure with the Commission’s decision.”

The Competition Commission will continue its investigation into Roche regarding the price of Herceptin‚ a breast cancer drug that reduces a specific form of breast cancer from returning by about 40%. The drug costs around half-a-million rand for a year’s course. It is taken for a year only.

Roche has offered a much cheaper price to the public sector‚ although it is not yet available‚ which the commission is not happy about.

Genentech‚ the Herceptin drug distributor‚ has extended its 20-year-patent on the drug until 2033 by 13 years‚ which the commission is investigating. In America and Europe‚ patents for Herceptin were only granted for 20 years.

The commission will continue to investigate Pfizer for the price of a lung cancer drug‚ crizotinib‚ that is not registered in South Africa but is imported here under special licence. It is no longer investigating the company that imports the drug for a handful of patients.