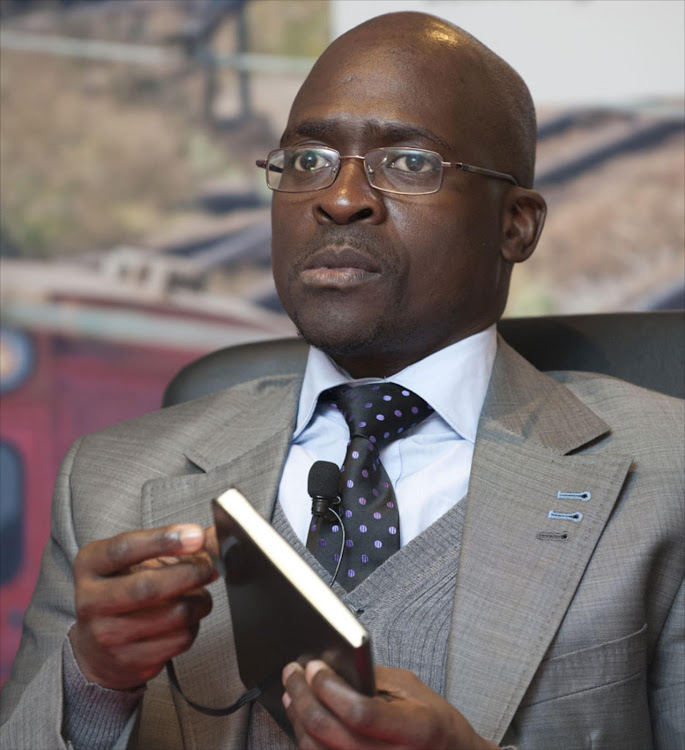 The GEPF and PIC said on Wednesday they are “deeply concerned” about the collapse of Steinhoff and believe it points to “serious governance challenges”.

“The GEPF and PIC believe that now‚ more than ever‚ the Steinhoff matter makes a case for the need to rotate auditors and long-serving board members in investee companies‚ an issue that the PIC has continuously raised.”

Steinhoff’s share price dropped from R46.60 at close of trading on Tuesday last week to just R6 on Friday. The company has reported a missing R100-billion in their European operations. Markus Jooste resigned as the CEO of Steinhoff.

The GEPF and PIC want Steinhoff and Steinhoff Africa Retail (STAR) to appoint at least two independent non-executive directors on their boards. They also want to highlight “their discomfort with the lack of independence of the Board”.

“The PIC has previously pointed out structural issues relating to the material shareholding of the Steinhoff and (Christo) Wiese families‚ which are perceived to create the dominance of controlling shareholder representatives on the Board and‚ as a result‚ potential conflicts of interest.”

The Department of Trade and Industry (dti) and the Companies and Intellectual Property Commission (CIPC) announced on Tuesday they plan to launch an investigation into allegations of non-compliance by Steinhoff with the Companies Act and its regulations.