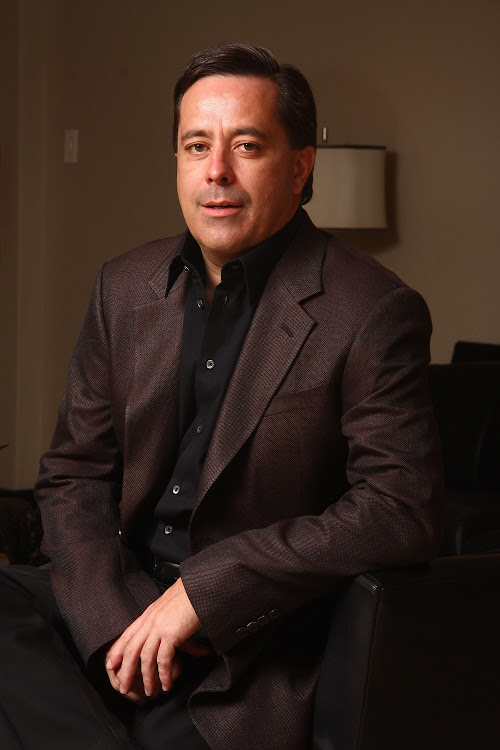 The Department of Trade and Industry (dti) and the Companies and Intellectual Property Commission (CIPC) plan to launch an investigation into allegations of non-compliance by Steinhoff with the Companies Act and its regulations.

In a statement on Tuesday‚ the department said it and the CIPC had noted with "great concern" allegations of governance failures and financial irregularities at the retailer‚ which led to the resignation of its CEO Markus Jooste.

"The Department of Trade and Industry will further suggest that the Independent Regulatory Board for Auditors (IRBA) also consider the circumstance with regard to the role of auditors in this instance‚" the statement said.

Chairman of Parliament's Standing Committee on Public Accounts Themba Godi has called on the Treasury to be more "strident in its condemnation of the ...
News
4 years ago

BBC has condemned the alleged “unethical and corrupt behaviour” of global retail group Steinhoff.
Business
4 years ago
Next Article