JSE to probe Steinhoff for possible breach of listing requirements 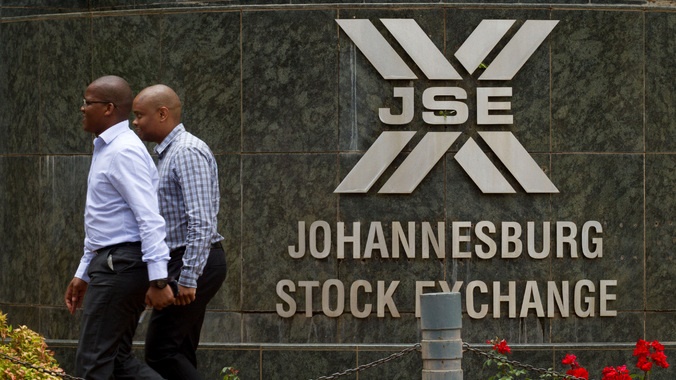 On Monday‚ the JSE said it had launched an investigation to determine if embattled Steinhoff International had breached its listing requirements. This included any breaches in relation to previous financial disclosures the company had made to the public.

Steinhoff has been rocked by an accounting scandal‚ which wiped off as much as R215bn of its market value in the space of a week.

The local bourse operator also said in the statement it would stick to its original decision not to suspend trading in Steinhoff shares‚ indicating that the company had disclosed as much price sensitive information as it was able to.

Another reason for not suspending the shares was that investors trading on the JSE would be disadvantaged since Steinhoff was not suspended on the Frankfurt Stock Exchange‚ where it has its primary listing.

Moelis will support and advise on the group’s discussions with its lenders‚ while AlixPartners will assist on liquidity management and operational measures.

Chairman of Parliament's Standing Committee on Public Accounts Themba Godi has called on the Treasury to be more "strident in its condemnation of the ...
News
4 years ago

Civil servants need not fear that their pensions will be negatively affected by the spectacular crash of Steinhoff this week‚ according to the ...
News
4 years ago

Steinhoff International’s crash resumed on Friday morning‚ with the share falling another 45% to R5.50.
Business
4 years ago

The Steinhoff share price continued to collapse on Thursday morning‚ dropping another 32% to R11.95 following the wipe out of 60% of the share’s ...
Business
4 years ago

The Steinhoff empire‚ where you shop every day

While many may be asking‚ who and what is Steinhoff‚ few know that the company has found its way into every South African’s home and life in one way ...
News
4 years ago

Steinhoff shock will affect us all

We have been hit by the biggest corporate scandal of our time.
Opinion
4 years ago
Next Article