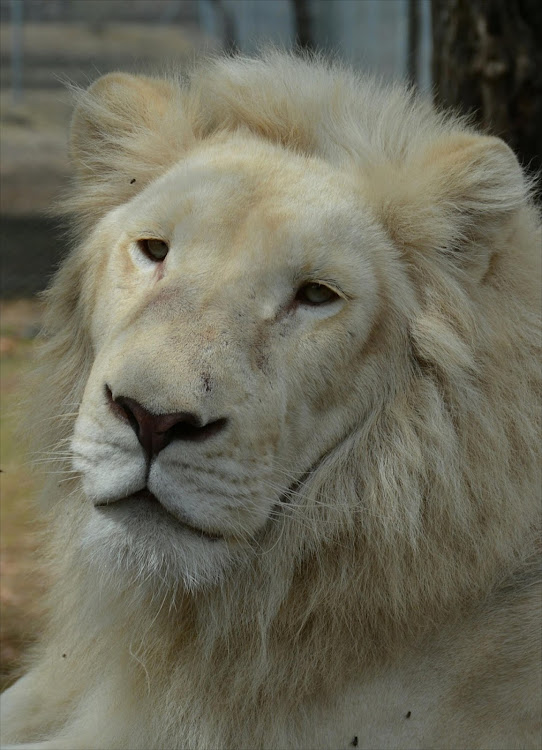 A suspect is expected in court in Limpopo in the first week of 2018 following his arrest for allegedly killing a white lion.

One man was arrested a year ago‚ with police searching the others. "We happened to identify the suspects days later [after the incident]. One was arrested. All along we were looking for the other three." The first suspect is in custody and his trial is not yet completed.

Asked how the suspects were identified‚ Ngoepe just said "through our sources".

The man will appear in the magistrate's court in Senwabarwana‚ also known as Bochum‚ this week.