A fuel tax levy holiday sees petrol rising by 'just' 36c a litre and diesel by up to R1.69 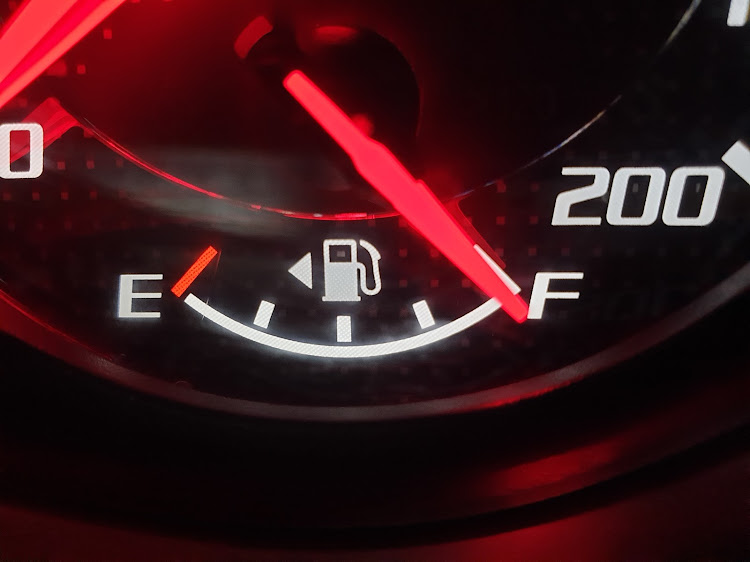 The more than 40% cut in the fuel levy, which applies until May 31, is part of a R6bn package to ease the burden on motorists.
Image: Denis Droppa

More fuel price hikes await motorists this week with diesel rising by up to R1.69 a litre and petrol by up to 36c a litre.

However, the fuel shocks would have been much worse without the temporary R1.50/l fuel levy reduction on petrol and diesel announced last week by the ministers of finance and of mineral resources and energy. The fuel levy in the price structure of petrol and diesel was reduced to 244.0c/l and 230.0c/l respectively while the Road Accident Fund levy remains at 218.0c/l.

The more than 40% cut in the fuel levy, which applies until May 31, is part of a R6bn package to ease the burden on motorists.

Without this temporary fuel tax “holiday”, diesel was set to rise by more than R3/l and petrol by about R2/l due to rising international prices for petrol, diesel and illuminating paraffin, even though the rand appreciated against the US dollar during the period under review.

The crude oil price has soared due to the Ukraine war and though it has dropped to less than $110/barrel  from its nearly $126 high earlier in March, it is still about 43% higher than a year ago.

Diesel prices have increased sharply due to a shortage of supply, as most diesel comes from Russia which has stopped exporting it because of sanctions over the Ukraine conflict, says Robet Maake, senior manager at the department of energy.

There is also a 6.56c/l increase in the slate levy.

From Wednesday April 6, prices will be adjusted as follows:

The fuel-tax holiday was designed to give motorists a reprieve from fuel prices, which have hit record highs.

To provide relief to consumers finance minister Enoch Godongwana announced in the February budget that there would be no increase in the general fuel levy or the RAF, the first time in 32 years that the government has not increased fuel taxes.

Last week Godongwana told the Sunday Times that petrol prices would be deregulated, and  retailers would for the first time be able to compete on price and offer motorists discounts to fill up at their stations.

The intention of the proposed reduction in the general fuel levy for two months is to support a phasing in of the fuel price increases expected in ...
News
4 months ago

Finance minister Enoch Godongwana on Thursday announced that the general fuel levy will be temporarily reduced by R1.50 per litre.
Business
4 months ago
Next Article